A preview of what’s in store at the Flynn this fall. 2019-20 season tickets are on sale now at www.flynntix.org.

Another Flynn season is upon us, and this one is a whopper, featuring 40 Mainstage shows (last season had 28) and increased activity in FlynnSpace. That doesn’t even count late additions like Elvis Costello & the Imposters (Sunday, Oct. 27).  I can’t possibly fit the whole season into this recap, but I’ll catch you up on our unusually heavy September before selecting a half-dozen shows from our overflowing October.

It’s hard to overstate the achievements of the monumental collaboration between composer Philip Glass and director Godfrey Regio. Basically, Koyaanisqatsi (Monday, Sept. 23) images accompanied by music. Simple. However, the images are mind-boggling—from staggeringly gorgeous nature photography to breathtaking time-lapse tours through urban areas. The music is among the chief works by Glass, one of the great composers of the past century. And the true miracle of the film is how the images and music inform each other on a second-by-second basis. Watching Glass lead his nine-piece ensemble through this score live, while the big-screen conveys these still-untopped images of a world in flux…a season highlight, for sure. 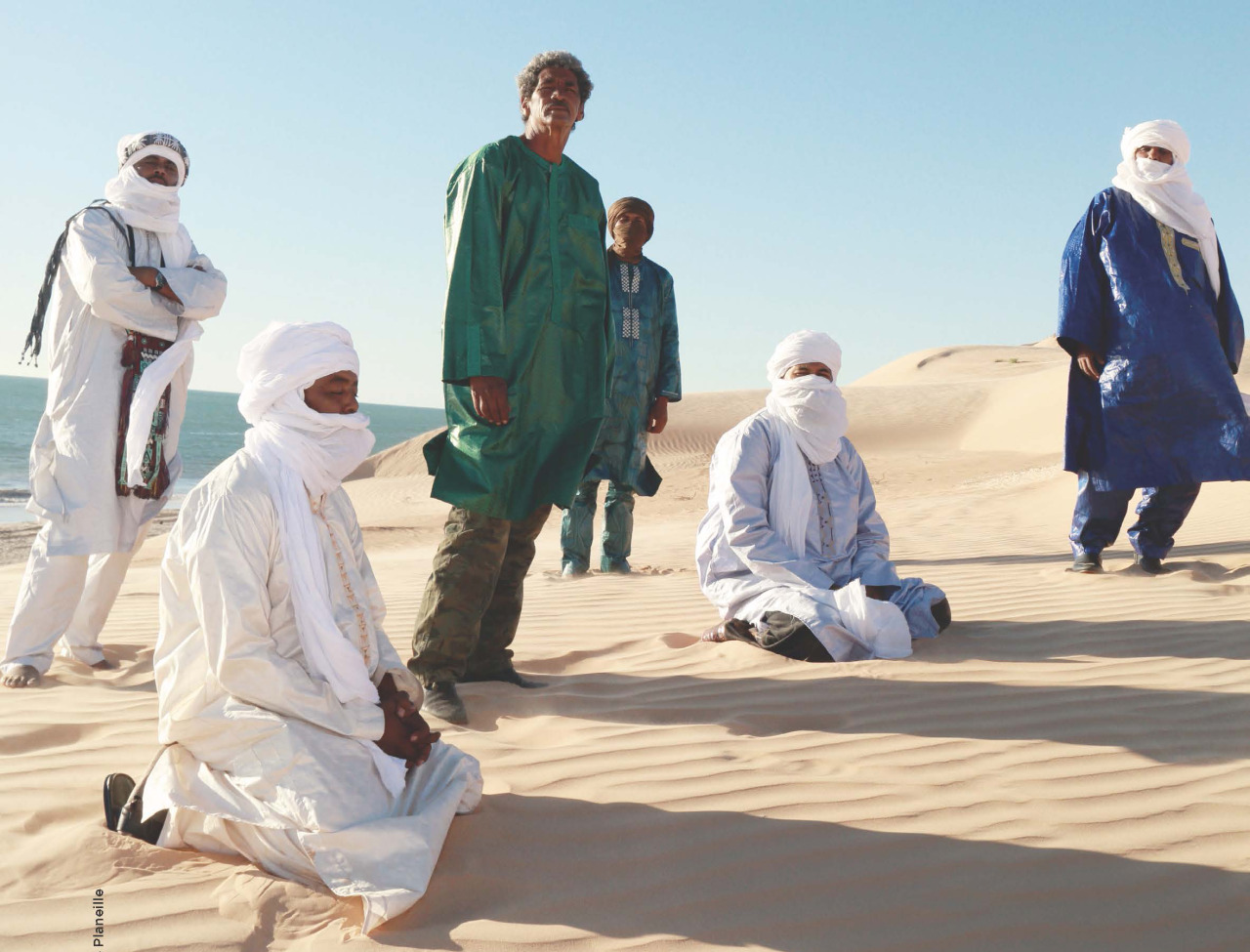 A while back, Slate published an article entitled Is Tinariwen the Greatest Band on Earth? I may not be willing to commit fully, but I am certainly willing to put this tremendous group up for consideration. Tinariwen (Wednesday, Sept. 25) is an unlikely band of world-music stars, as they are Tuareg nomads from the Sahara desert, a vast area from southwestern Libya to southern Algeria, encompassing parts of Niger, Mali, and Burkina Faso. Group leader Ibrahim Ag Alhabib’s story is the stuff of legend: as a child, he witnessed his father’s execution by government troops, and spent his most of his childhood in Algerian refugee camps, where he made a guitar from a can, a stick, and some brake wire. He taught himself to play, fusing Algerian rai and chabi music with Western rock (Santana is a big influence), then found likeminded Tuareg players and formed Tinariwen. After taking a break to fight as rebels against the Malian government, Tinariwen became a full-time musical concern in the ‘90s. Dubbed “Desert Blues” (though Alhabib says he had never heard American blues until he toured the U.S. in the early ‘00s), the group fuses beautifully hypnotic rock & roll guitars to a churning desert beat to create some of the most mesmerizing music you’ll ever hear. The music has certainly caught the attention of some Western musos, as the group has collaborated with Herbie Hancock, Los Lobos, Robert Plant, Dirty Dozen Brass Band, U2, and, in an example of the circuitous properties of influence, Carlos Santana. Welcoming Tinariwen to the Flynn this fall is especially gratifying, given threats the band faced recently on social media ahead of a North Carolina concert. 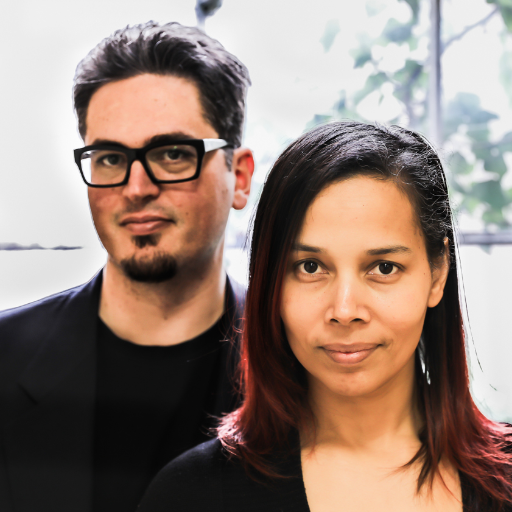 Rhiannon Giddens’ (Sunday, Sept. 29) vision of American music is one of the most compelling versions of our time. It’s about re-examining our history, and using those discoveries to create a launching pad for self-expression in the present. For instance, the banjo: it’s actually an instrument with African roots, one that was played by African Americans during the creation of American folk music, yet, as Giddens points out, “It was coopted by this white supremacist notion that old-time music was the inheritance of white America.” So she’s bringing it back. Giddens plays a replica of an 1858 minstrel banjo, which sounds more like a lute or Arabic oud than the super-bright, twangy five-string banjo we’re used to, and she uses it to create some of the deepest and frequently most harrowing music of the day. In collaboration with master percussionist Francesco Turrisi—who plays all kinds of frame drums from around the world—Giddens recasts folk tunes, childe ballads, popular songs, and everything else as vehicles for her own amazing voice, which plumbs the depths of whatever she’s singing. Trained in opera, schooled in folk and old-time, Giddens is an original who’s going to be making important, captivating music for decades to come. To quote the Smithsonian, she is “both a product and a champion of America’s hybrid culture, a performing historian who explores the tangled paths of influence through which Highland fiddlers, West African griots, enslaved banjo players, and white entertainers all shaped each other’s music.”

In October, the great Carole King gets the richly deserved jukebox-musical treatment with Beautiful which tells the story of a New York City schoolgirl who scores hit after hit as a teenage wunderkind at the Brill Building, then redefines herself—and popular music—with the mega-influential Tapestry. (Wednesday-Thursday, Oct. 2-3). 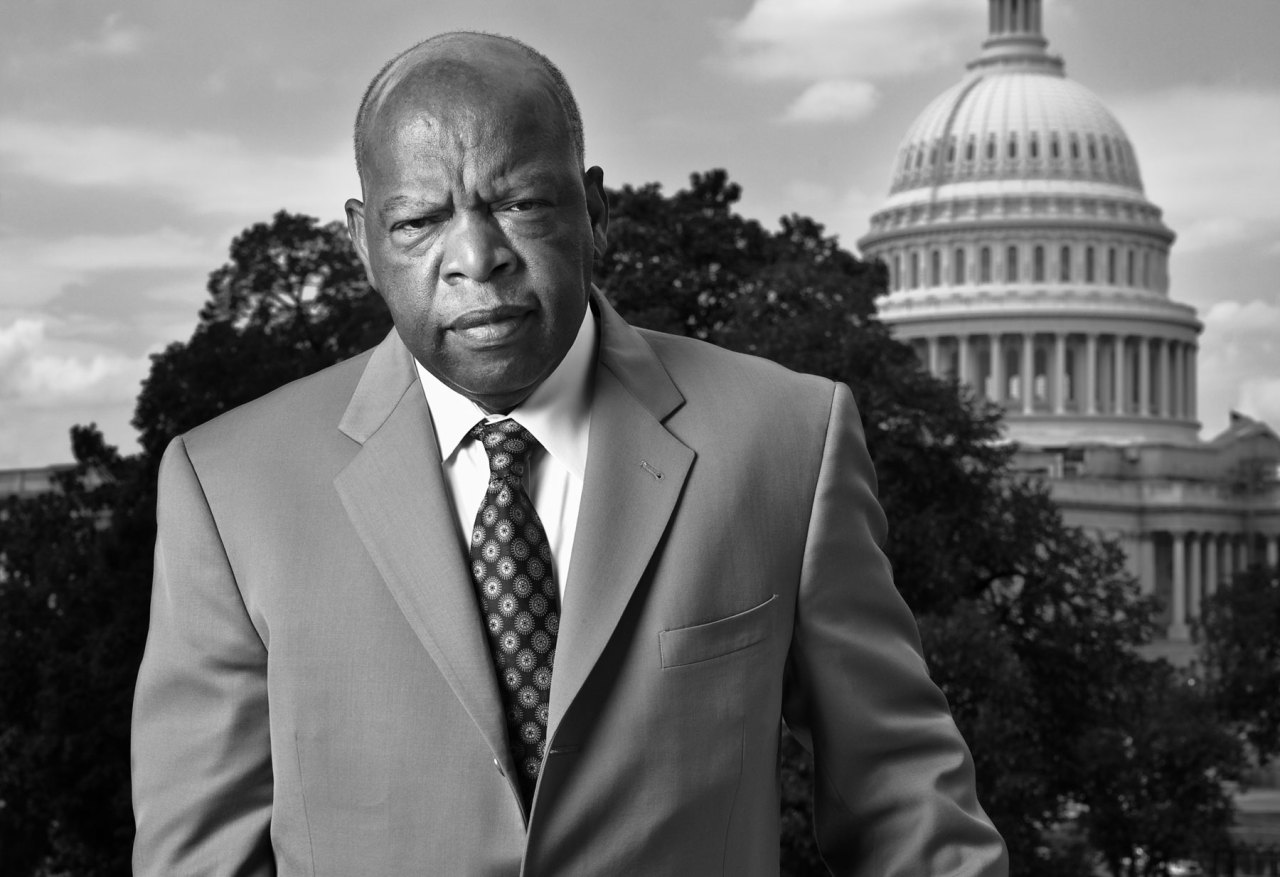 One of the greatest living Americans, Congressman John Lewis, takes the stage at the Flynn to tell his story as reflected in the Vermont Reads 2019 selection, the graphic novel March: Book One. Free! (Monday, Oct 7).

Chick Corea is simply one of the greatest jazz pianists and composers of all time, a man whose facility and expertise encompass bebop, post-bop, free jazz, fusion, classical repertoire and whatever else you got. Team him up with the A+ rhythm section of Christian McBride (bass) and Brian Blade (drums), and you’ve got a jazz show that even non-jazzers have to love. (Tuesday, Oct. 15). 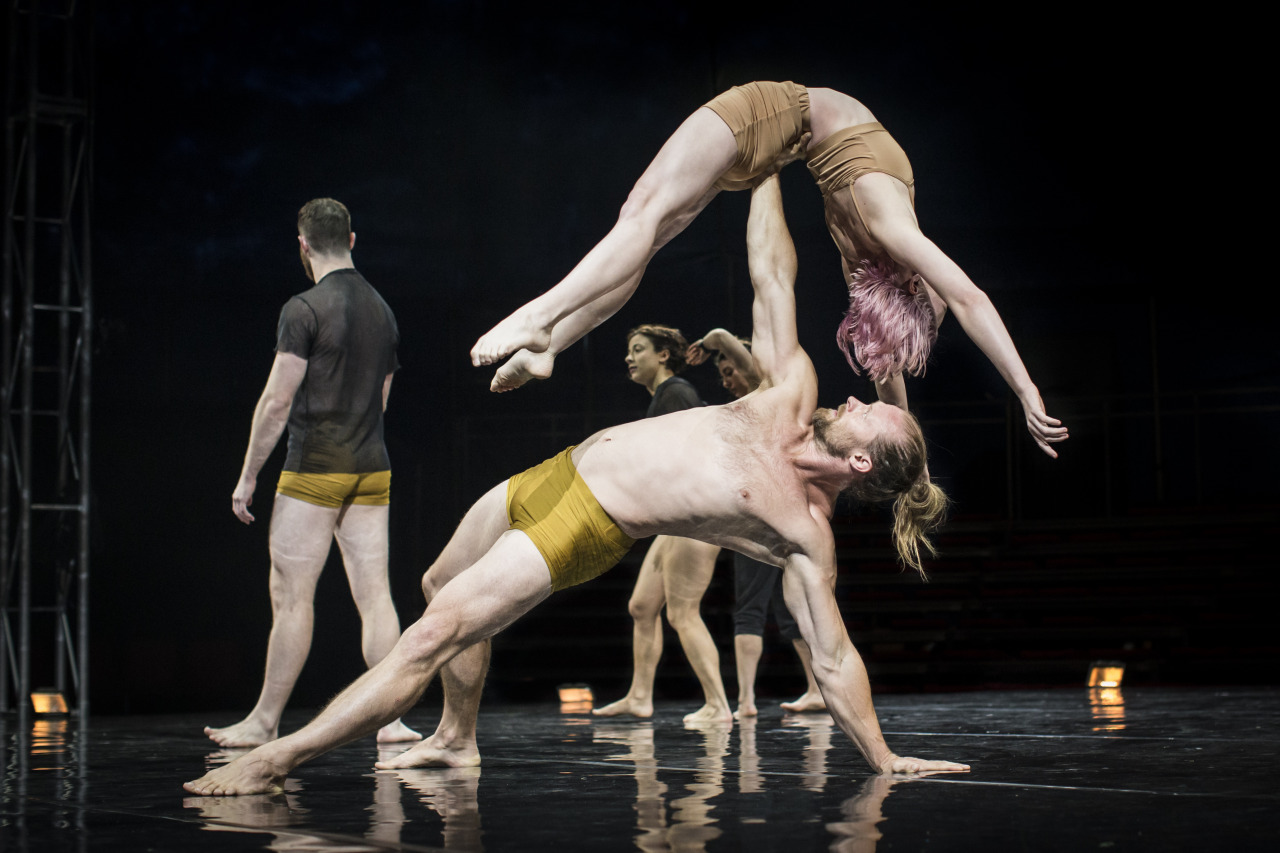 One of the most strangely poetic shows I’ve seen in recent years, the cirque-troupe CIRCA’s Humans shows ridiculously fit people doing seemingly impossible tasks on their own, and then, with the help of others, doing things that seem even more impossible. The show can be viewed simply on the level of “Wow!” (and there’s lots of that to go around), but it also has something to say about human limits, and the power of community. (Saturday, Oct. 19).

The South African theater company Isango Ensemble has eared raves around the globe for its productions, and we were just lucky enough to land one of them at the Flynn. One of the company’s signatures is South-African-ized versions of Western classics, and Isango will perform its internationally acclaimed version of Mozart’s The Magic Flute, recast as an African folktale and re-scored for an orchestra of marimbas. Not to be missed! (Friday, Oct 25).

Dancing in Space
Please wait while we retrieve your events.