Floodlights danced above Burlington to herald the arrival of Vermont's newest and largest "entertainment palace" on Wednesday, November 26, 1930. The event marked the arrival of a state-of-the-art facility in which to enjoy both touring stars of vaudeville and motion pictures. The new entertainment complex—built at a cost of $500,000—was the brainchild of entrepreneur (and theater namesake) John J. Flynn and his investors in the Queen City Realty Company. A little over a decade later, the Flynn was firmly established, well-loved, and highly attended by the community. The Flynn was a major gathering place for the community during the war years, as Vermonters stayed current on the war effort through newsreels and sought respite from worries about loved ones fighting overseas through Golden Age Hollywood films.

But in the postwar years, American culture and entertainment was changing rapidly, hitting many theaters hard. By the ’70s, the majesty of the Flynn had faded and the venue was derelict. Many larger theaters similar to the Flynn, no longer able to function economically, were either converted or demolished. Thanks to a visionary group of Burlington community leaders, the Flynn was saved from that fate. In 1972, the Flynn was acquired by Merrill Jarvis of the Merrill Theater Corporation, a longtime Vermont company that operates the Roxy and Ethan Allen cinema complexes in Burlington. Less than two years after Jarvis took over the Flynn, live performance returned to the theater for the first time in many years.

Around the same time, the Lyric Theatre Company was founded by a group of about 30 Burlington area residents interested in the production of live musical theater, predominantly classic Broadway fare. Lyric's debut production of How to Succeed in Business Without Really Trying was performed at the Flynn in 1974. Before long, Lyric Theatre Company would play a key role in the next era of the Flynn.

Led by Lyric Theatre, a non-profit corporation called the Flynn Theatre for the Performing Arts, Ltd. was formed in 1980. The group's first act was to forge a purchase agreement with Jarvis, including a $5,000 down payment. Meanwhile, Lyric was joined by volunteers in a community-wide fundraising effort coordinated by founding Executive Director Andrea Rogers, who retired in June 2010.

Restoration of the Art Deco theater began in 1981. In the midst of these efforts, the Flynn was recognized by the Art Deco Societies of America as one of the country’s 10 most important Art Deco restoration projects. In its first five years, from 1982-1987, the Flynn hosted more than 350 performances presented by 50 different organizations, including longtime allies in the arts whose partnerships with the Flynn continue to this day: Lyric Theatre, Vermont Symphony Orchestra, the Vermont Youth Orchestra, and the UVM Lane Series. During this period, the Flynn set the foundation for what became a national reputation for presenting theater, jazz, and dance—performances virtually unheard of in a region with a relatively small population.

The Flynn has been at the center of Vermont's cultural landscape for 90 years. 200,000 people annually attend performances on the Main Stage and in Flynn Space, and an average of 35,000 young people attend more than 30 performances in the Flynn Student Matinee Series each year. Thousands more people discover their creative selves in Flynn classes and summer camps offered year-round in the Flynn studios and diverse community settings. The Flynn also continues to nourish the creative spirit in international, national, and regional artists, hosting residencies, commissioning new work, and providing rehearsal and performance space for the development of new projects. We are recognized internationally for our artistic, educational, and community activities; a place for anyone seeking the transformative power of the arts and live performance. 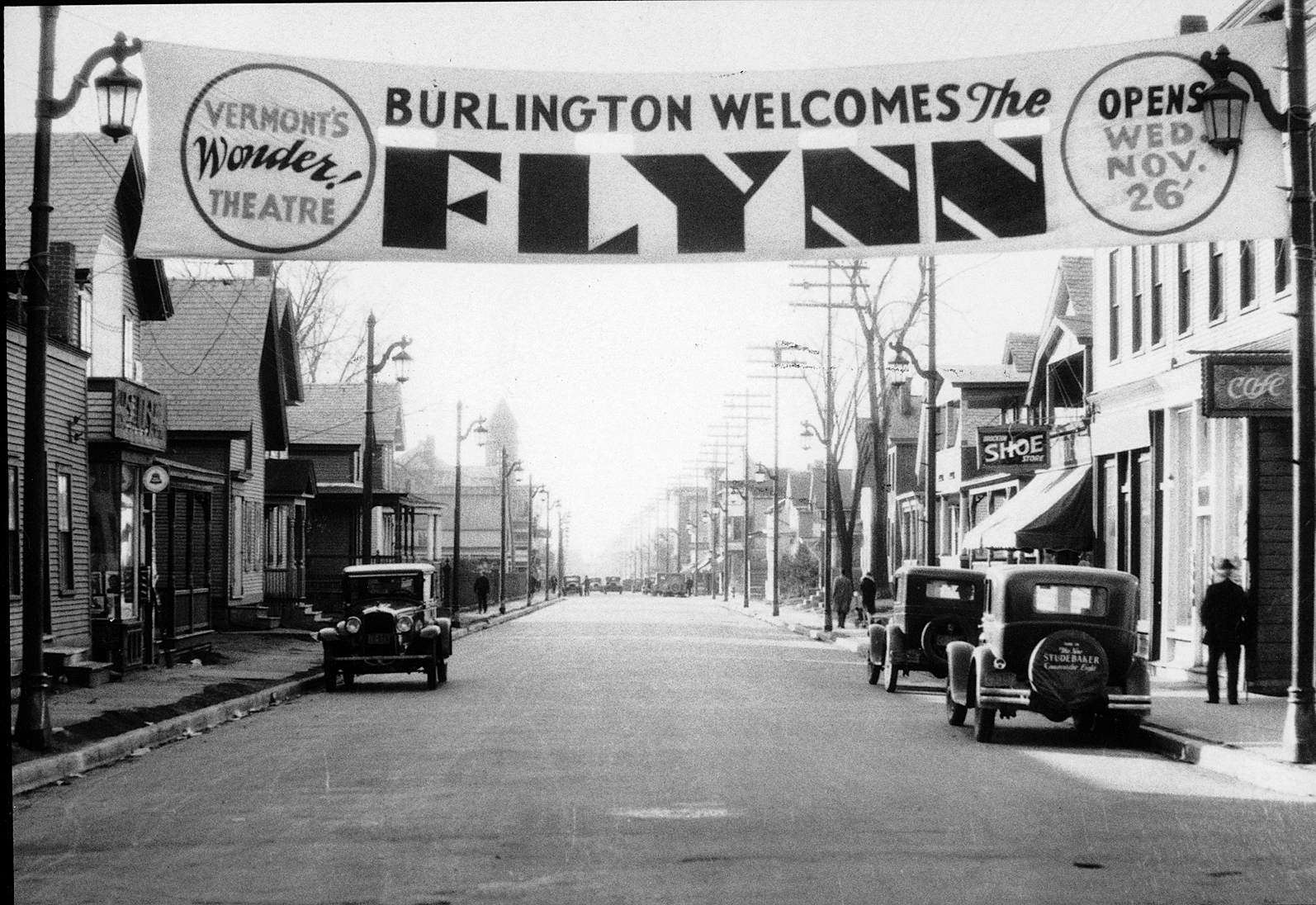 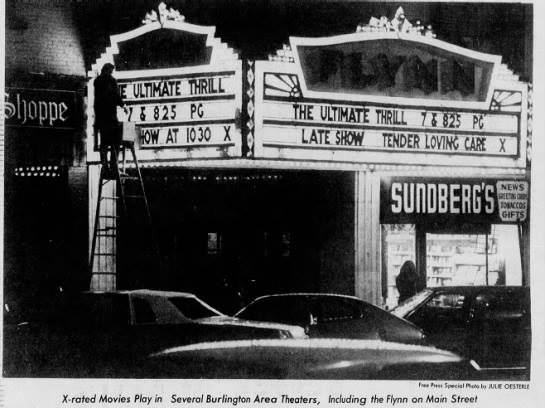 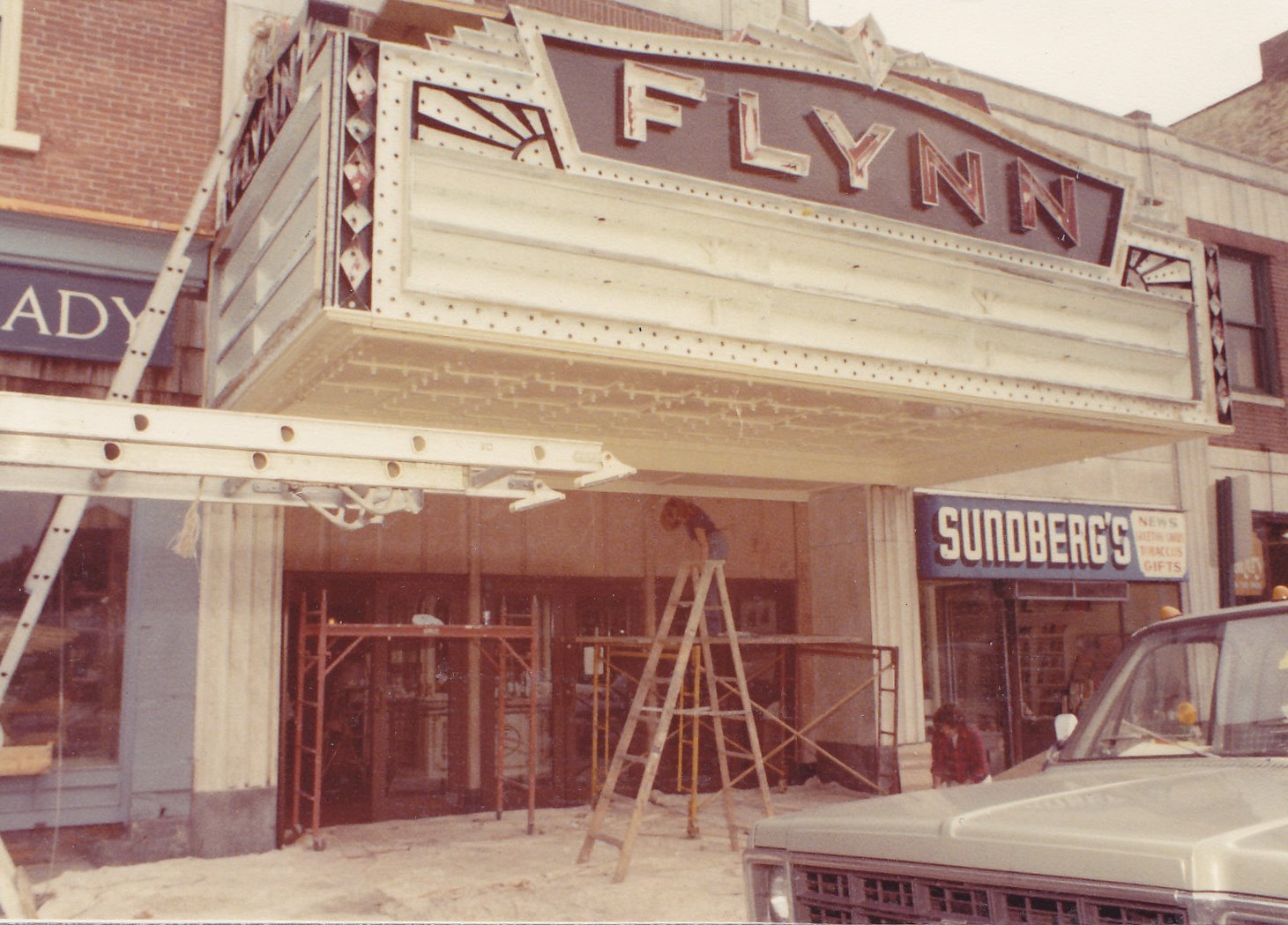 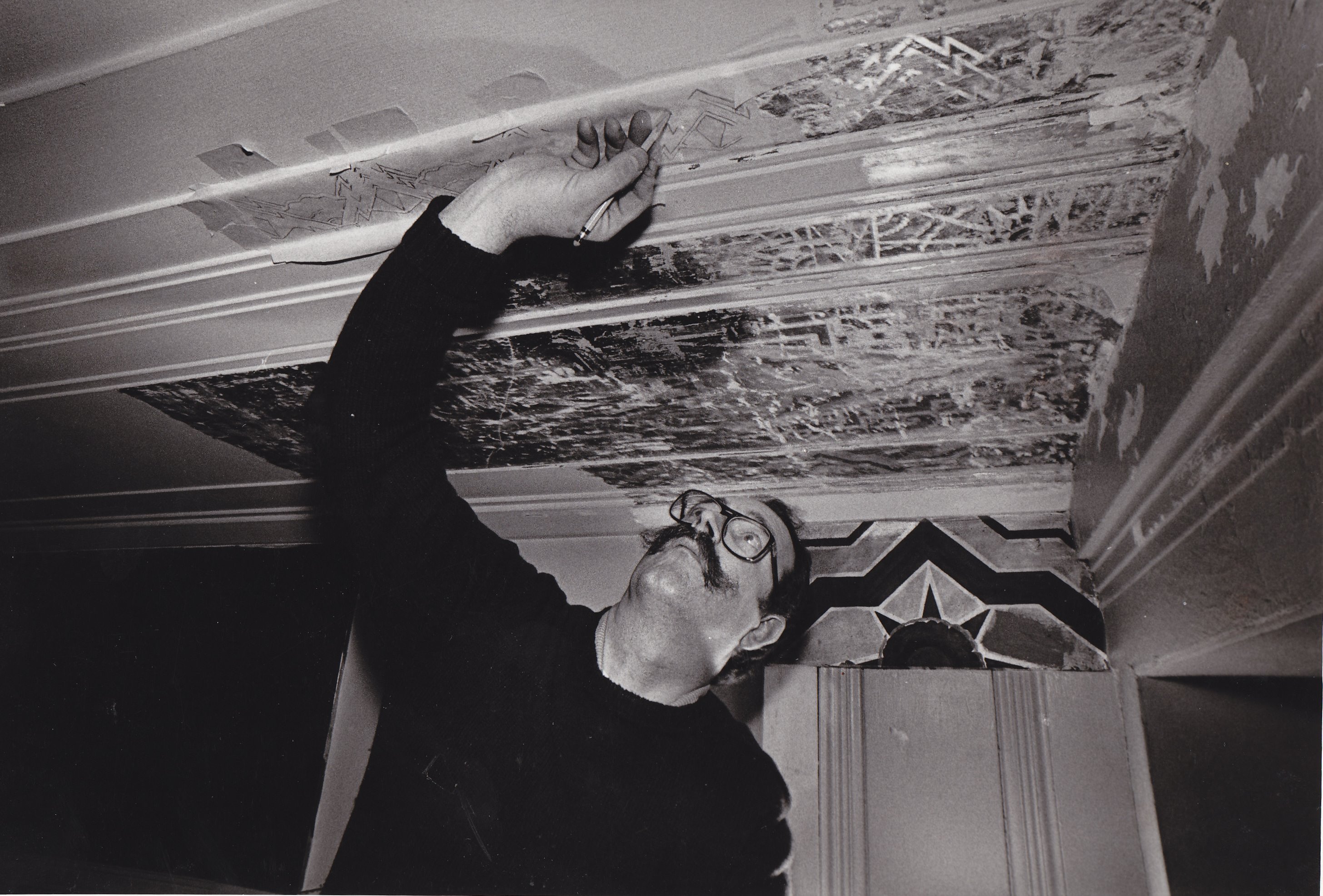 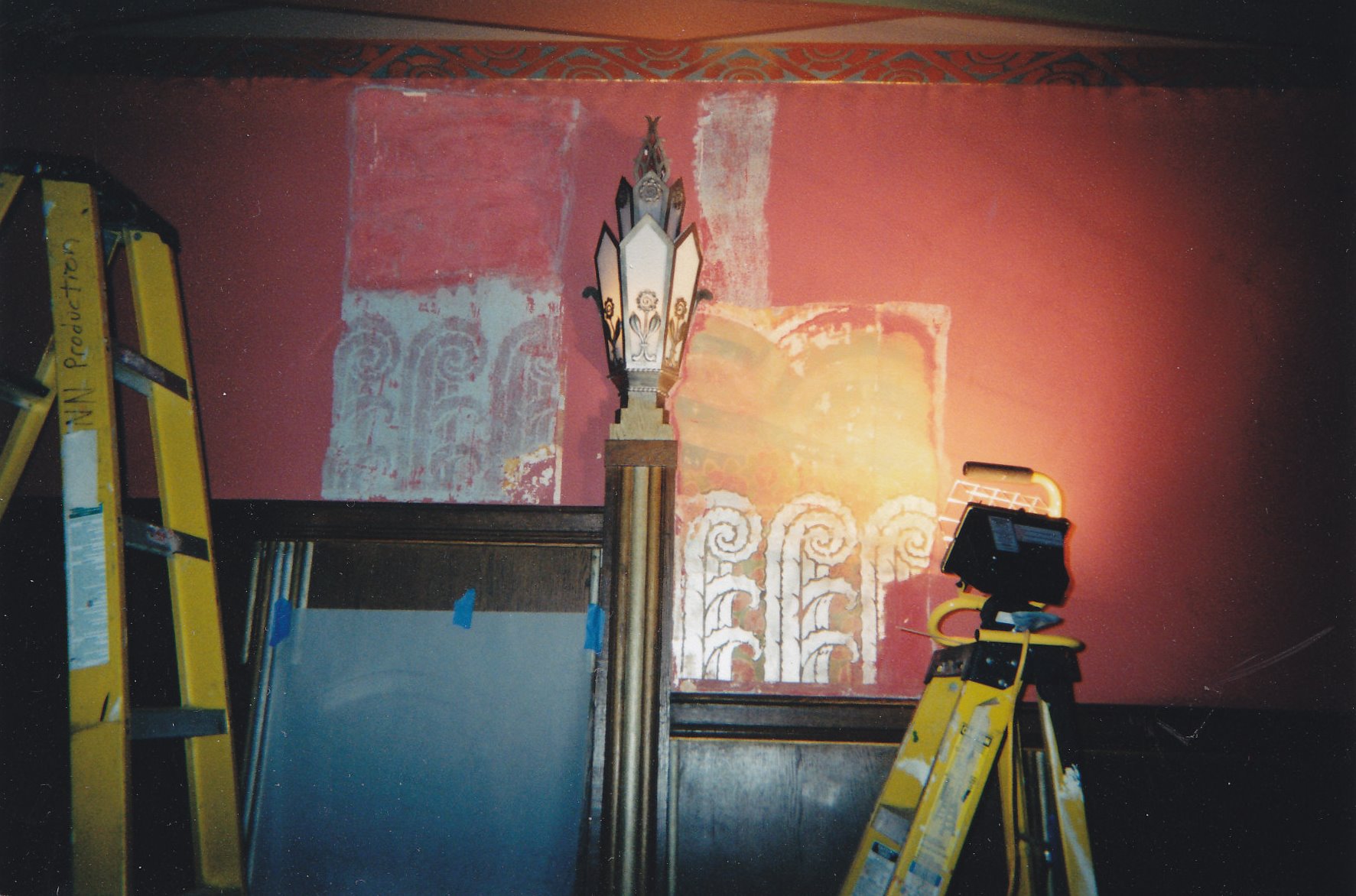 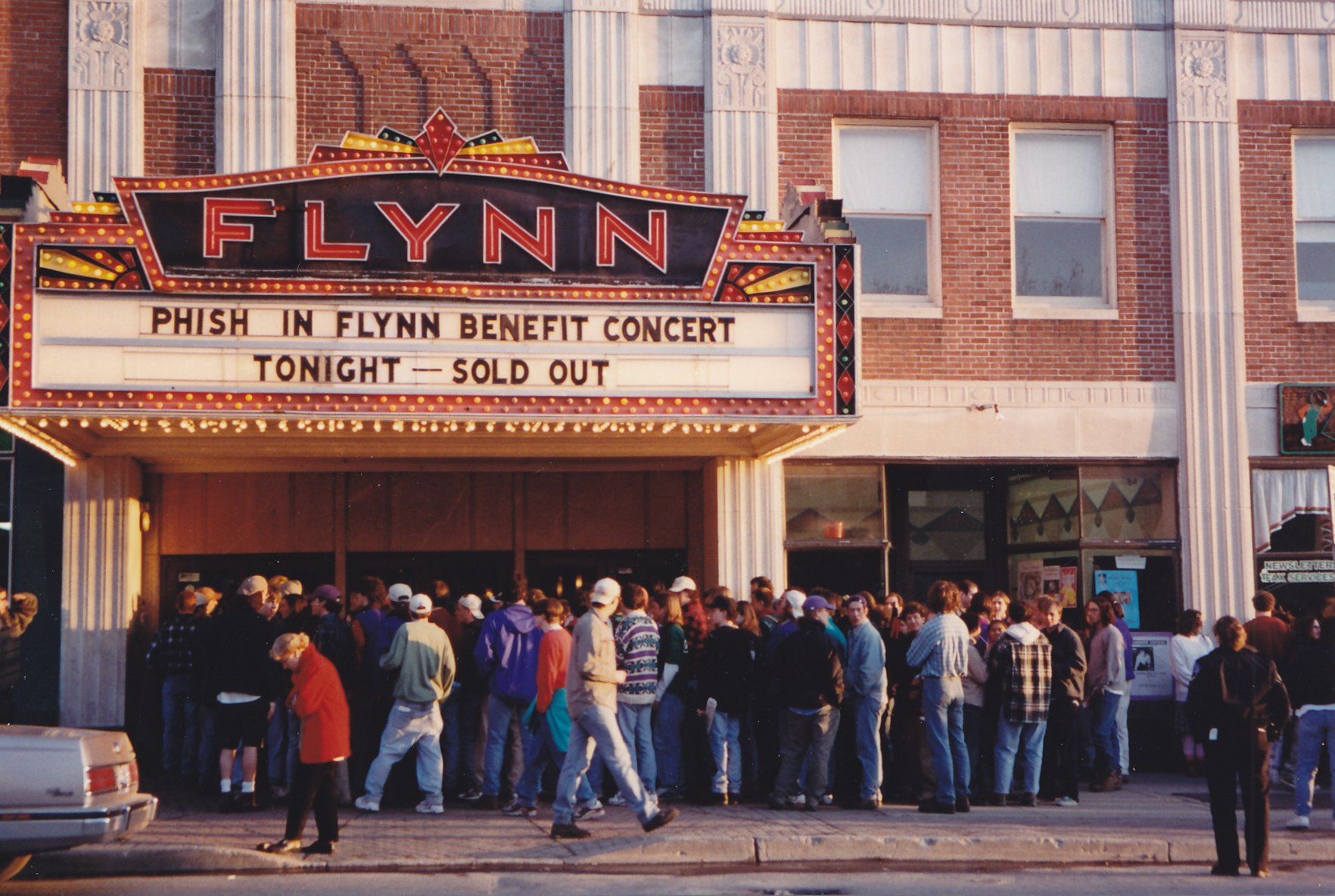