On most evenings at the Flynn, I exit the administrative offices via the side entrance, entering our sanctuary of vaulted ceilings in the hallway that leads to the Hoehl Studios. In these moments and spaces, one is reminded of the lifeblood of a performing arts center: the beautiful sounds of musicians of all genres, choirs of children, or aspiring actors practicing their craft with a mentor. We are fortunate to observe and experience the development of transformational moments at the Flynn.

A few days prior to the deadline for this article, I was greeted by the haunting vibrato of a trumpet wafting from above. As the musician glided the familiar F# to E, my ears perked up and my heart skipped a beat. Was this a portent of inspiration? The next notes were not the start of the vocals in the theme music for Star Trek: The Original Series (TOS), but my heart was full nonetheless. And anyhow, this unmistakable score will soon ring out at the Flynn Center when William Shatner takes the Flynn Main Stage on January 16.

Love is what makes the cold universe warm.
William Shatner, The Guardian, 2014 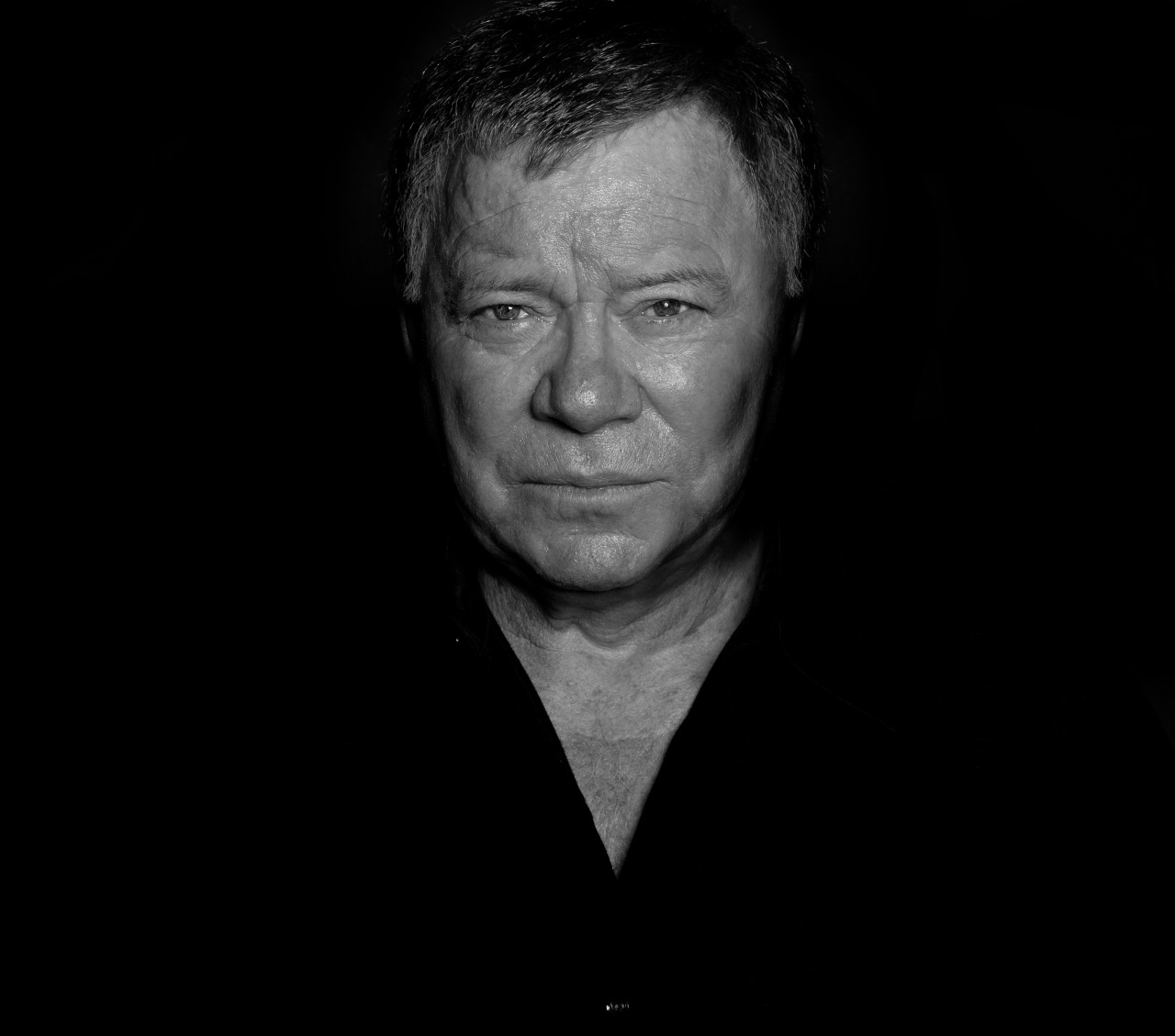 William Shatner presents a screening of Star Trek II: The Wrath of Khan, followed by a discussion and Q&A, on January 16 on the Flynn Main Stage

Full disclosure: I was not always a Star Trek fan. My early years consisted of being a die-hard Planet of the Apes and Battlestar Galactica aficionado, as well as a Carl Sagan/Cosmos groupie. The wonders of the world and the possibility of exploration were endless. What kid wouldn’t be marveled by the prospect of “billions of stars”? It was happenstance that, at about eight years old, I watched a rerun of an episode of Star Trek: TOS with, as most episodes go, Scotty activating the transporter. The simplicity of the set, combined with the glittery magic, pushed my path toward all things Gene Roddenberry. High school activities included debates about the merits of Star Trek: The Next Generation versus Star Trek: TOS and jam sessions to play the score from Star Trek IV. Model rocketry and physics camp soon followed. It was also a time when I met the love of my life, and he was really into Star Trek, too. With Spock-like precision, care, and introversion, my soon-to-be life partner could easily, in Name That Tune fashion, identify any episode—title and season (plus several fun facts about the actors or guest actors from the time period, to boot)—from just a line or two of Star Trek: TOS dialogue. He had been to several conventions and had even taken a family trip to see the USS Enterprise model in Washington, DC. I clearly had met my match. 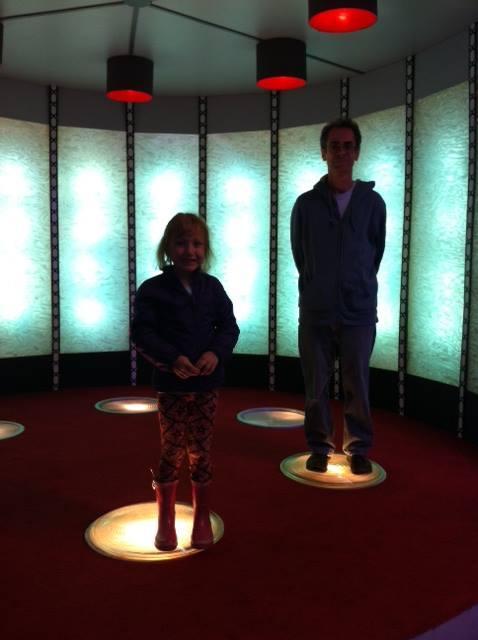 Our household is not that different from others in the Star Trek universe. We have watched all episodes of all of the Star Trek series and have debated the beauty of the various art forms. We attended a convention and even joked with the greeters in red shirts about their clothing choice, given the likelihood of shortened lives for crewmen wearing that color. An “Amok Time” wedding theme was briefly considered, but was changed, as we wisely thought our families would likely be expecting a more traditional Jewish ceremony. Our baby had Star Trek clothing; and now, one of our cell phones even resembles a communicator. While the franchise’s wonder, nostalgia, and anticipation of better things to come are core components of our shared passion, and our shared life together, the magic of Star Trek for the two of us is simply an enduring love.

Promoting Equity and Social Justice at the Flynn: An Interview with Wanda Heading-Grant

Promoting Equity and Social Justice at the Flynn: An Interview with Wanda Heading-Grant
Please wait while we retrieve your events.