Dwight Ritcher and Nicole Nelson met in Boston, Massachusetts, when they were just out of school, cutting their teeth on the local club circuit. They each fronted popular bands in the area, and discovered a shared love of soul & blues greats like the Staples Singers, Albert King, Lightin’ Hopkins, Jimmy Witherspoon, Roberta Flack, and Etta James. They began singing together often, and developed a close friendship that became romantic over time. Eventually, they formed Dwight & Nicole, which was, in the beginning, a duo group. They began touring regionally- gaining a loyal following while developing their sound. After a move to Burlington, VT, they met their powerhouse drummer Ezra Oklan, and the group quickly became a trio. They’ve since toured up and down the East Coast together, writing songs and gaining plenty of industry respect. They have been nominated for nine Boston Music Awards, seven Boston Phoenix Awards, eight Daysie Awards, and ten New England Music Awards.

Dwight & Nicole seem poised to go from “best kept secret” to “band to watch.” They have opened for the legendary Mavis Staples, who was moved by their live show, calling them one of her favorite new bands. After sharing the stage with the late great Dr. John, he described them as “truly great!”

Fall of 2019 found them back in the studio. The new album was set to be released in April of 2020, but the worldwide shutdowns and cancelled tours hit pause on the release of new music. D&N took the time off the road to become more active in their local community, hosting fundraisers, streaming concerts, and offering online sound healing sessions. 2021 is thankfully looking up for the whole industry. They are planning to release a string of new singles this summer and an album in the fall. 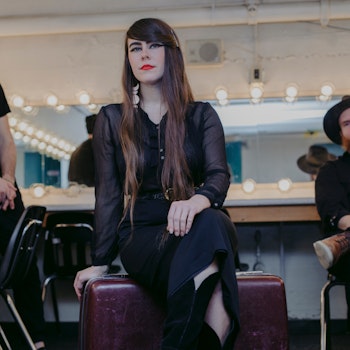 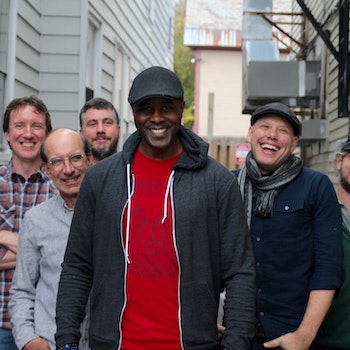