The festival takes over the City Hall Park block of Downtown Burlington—shutting down Main Street, setting up a stage under the iconic Flynn marquee, and opening up a beer garden in the park (note: the beer garden is credit/debit card only)—to present a one-of-a-kind big band experience: local jazz icon Ray Vega and his Latin Jazz Sextet in collaboration with dubbed-out, psychedelic six-piece Barika.

Ray has now established himself as one of the innovators of the international Jazz and Latin music scenes. A multi-talented trumpeter, percussionist, composer, and arranger, he presents Jazz from a refreshingly original and contemporary perspective. Vega grew up immersed in the heart of two vibrant New York City music scenes: Jazz and Salsa. He learned about these two musical styles, as well as jazz harmony and improvisation, with some of the great legends of modern jazz. In addition to his own celebrated work as an artist and bandleader, he has performed and recorded with a dizzying array of iconic jazz artists, including work on Grammy-winning albums.

Barika is a six-piece funky, dubbed-out, psychedelic West African-flavored band from Burlington, Vermont. The group is led by Craig Myers who, in addition to leading Barika on the N'Goni, is also a current member of the Mike Gordon’s band, and was one of the original founding members of Rubblebucket. He has performed alongside many notable artists and bands, including Trey Anastasio, Midnight, Toubab Krewe, Djeneba Seck, and John Brown's Body. 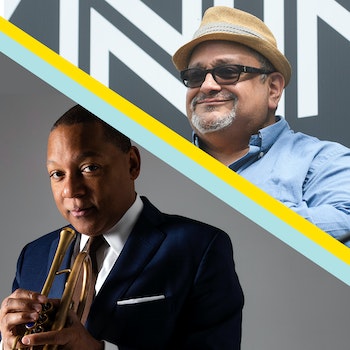 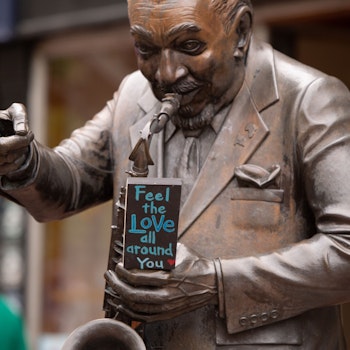 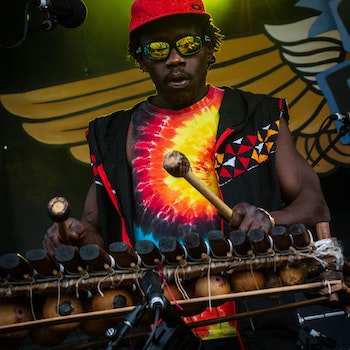