In Haitian Creole “Soule Monde” translates to “smashed world,” but the two-man band that goes by that name is virtually the definition of cohesion. With experience dating back to the Burlington, Vermont, music scene of the late seventies, continuing on to the forward-thinking trio Vorcza, and then into ongoing participation with The Trey Anastasio Band, keyboardist Ray Paczkowski and drummer Russ Lawton have honed some chops that are almost as distinctive in the company of others as they are on their own. Hearing these two complementary talents exchange ideas on their own is a special pleasure indeed though, their shared ingenuity as readily-discernible on stage as in the studio. The fruits of their latest efforts on the latter front is now in your hands and, in keeping with its predecessors—the eponymous debut, Must Be Nice, and 2020's memorable outing with savvy guitarist Scott Metzger—it is a remarkably fluent mix of rhythm and melody. Fluid as it is funky, no wonder Mimi Digs It!?! 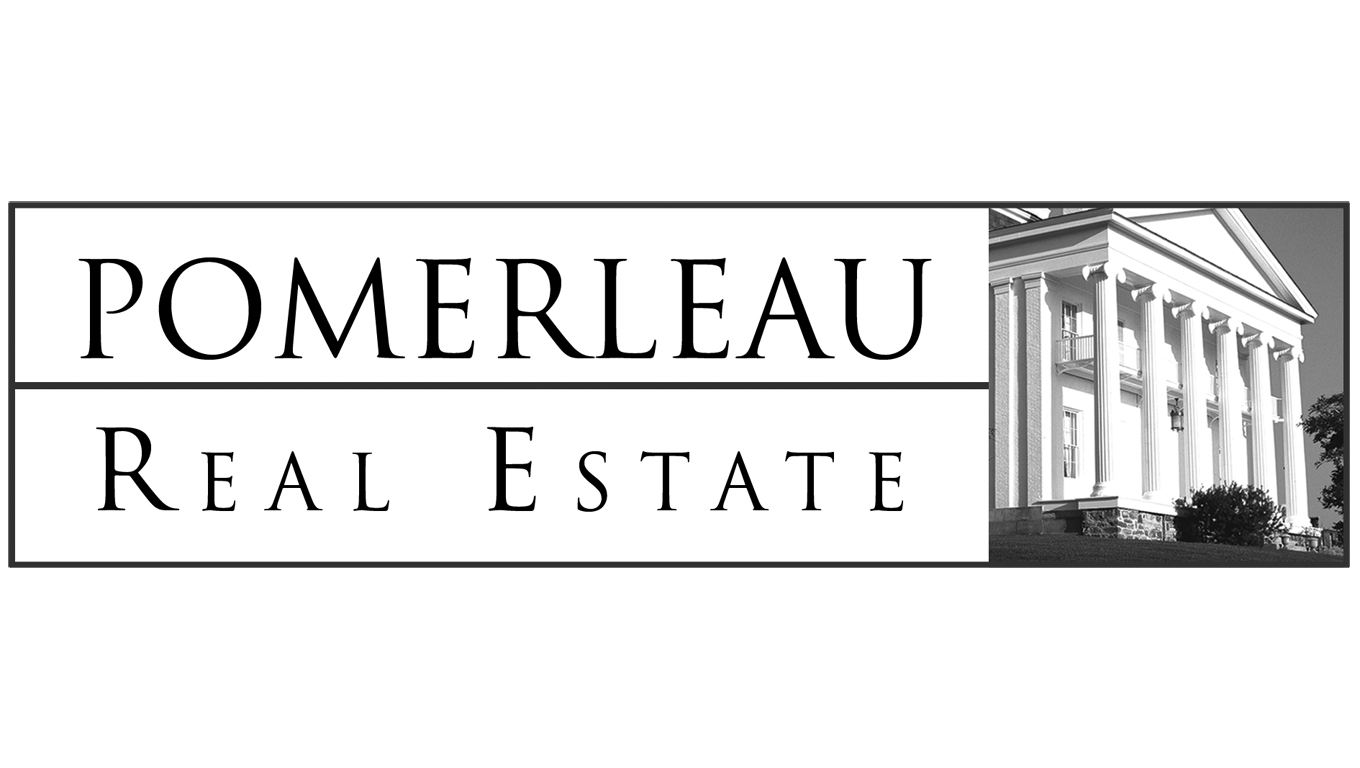 with additional support from 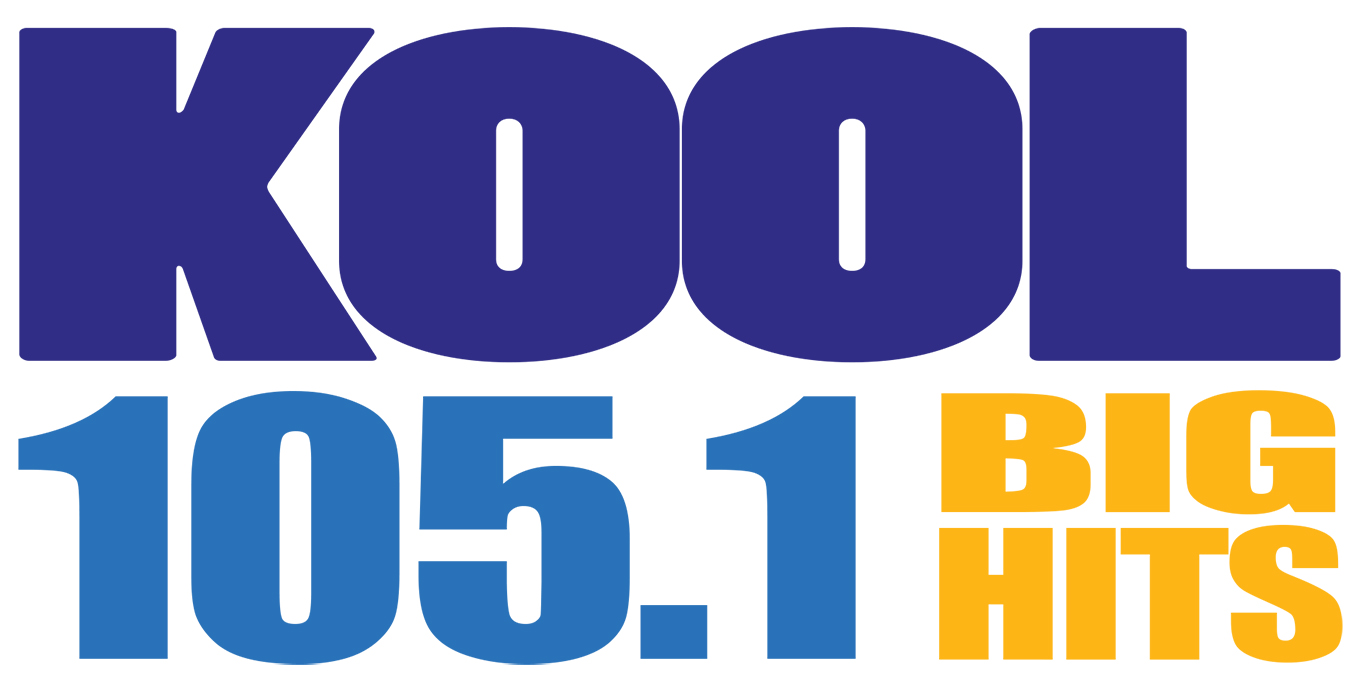 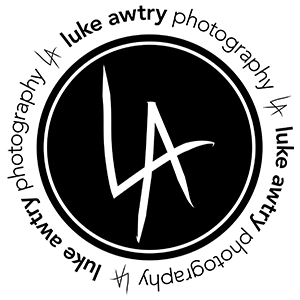 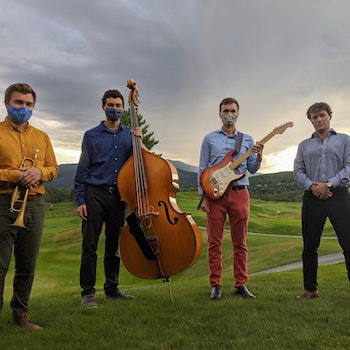 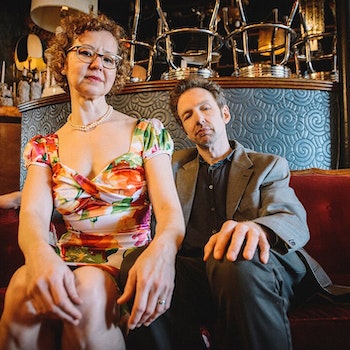 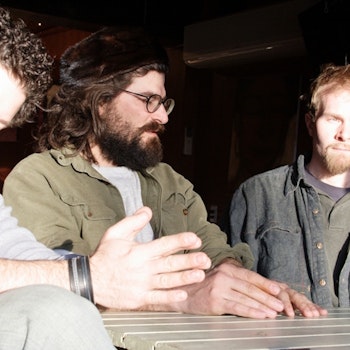