The Backyard at Nectar's

How Blue Can You Get: A Retrospective

"This show is a journey through the different shades of the blues. We will take you on a ride through history, paying homage to the blues greats in the organ trio style. It’s a special night because Paul Asbell was my private guitar instructor for my most formative years, and he gave me the tools I use everyday. To share the stage, student and teacher, is an honor. To be able to feature his unparalleled blues skills is a gift."

Nicholas Cassarino was born in Vermont into a musical family. He started singing publicly at age five, and at age 11 began playing guitar. Through the genres of punk rock, classic rock, and folk, he began studying jazz. The doors of jazz opened him up to classical, gospel, soul, hip-hop, funk, and music from around the world. In Vermont, he met Jennifer Hartswick, trumpet player/singer with Trey Anastasio, who would later introduce him to the likes of Nikki Glaspie, Christian McBride, and the entire jam/festival scene.

In 2008, Nick moved from Burlington, VT, to New York City. There he joined a 10-piece hip-hop collective called Lifted Crew and toured with rap icons Slick Rick the Ruler and Big Daddy Kane. He also worked extensively at gospel churches in the city and began furthering his solo career. In 2013, he formed his current touring outfit, The Nth Power, with Nikki Glaspie and Nate Edgar. They have been touring nationally and internationally since 2014. 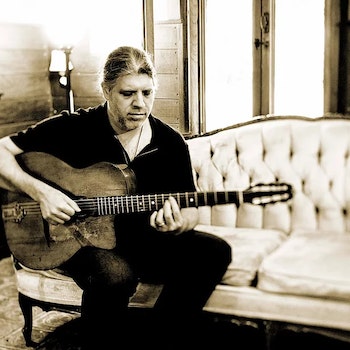 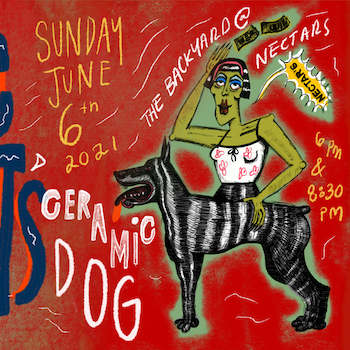 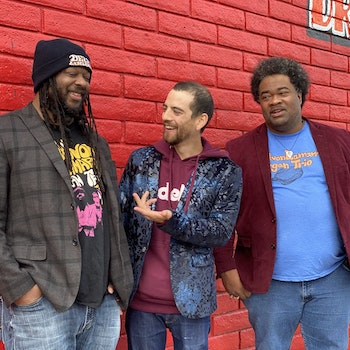