Creative Writing for Performance or for Any Reason at All

Creative Writing for Performance or for Any Reason at All invites participants to tap into their lode of rich, resonant images through exercises in automatic writing, storytelling, and the simple joy of being in company! Want to create a solo show? Need to catch up with yourself at an earlier age? Want to investigate the silent mysteries or comical aspects of daily life? Need to write a nasty letter to your landlord? Come join us! Everyone, without exception, has rare, tender, aspects of humanity to share, in community, and with oneself. Bring your favorite notebook and pen!

Deb Margolin is a playwright, actor, and founding member of Split Britches Theater Company. She is the author of eleven full-length solo performance pieces, which she has toured throughout the United States, and is the recipient of an OBIE Award for Sustained Excellence of Performance. Her solo piece, 8 STOPS, a comedy concerning the grief of endless compassion, premiered at the Kimmel Art Center in Philadelphia, and moved to the Cherry Lane Theater in New York. For zoom audiences, Deb performed a piece a new solo piece entitled “Just Give Me One Half Hour With My Mother.” She is the author of 12 full-length multi-character plays, including Three Seconds in the Key, which won the Kesselring Playwriting prize. Her play Imagining Madoff was nominated for the Helen Hayes Award for Outstanding New Play in Washington, DC, and for the Eliot Norton Award for Outstanding Production for its New England debut at New Repertory Theater Company in Boston. Seven Palestinian Children, a companion piece to Caryl Churchill’s Seven Jewish Children, has been performed throughout the US and internationally. Deb is currently Professor in the Practice in Yale University’s undergraduate Theater and Performance Studies Program. She was awarded the Richard H. Brodhead Prize for Teaching Excellence at Yale. A book of Deb’s performance pieces and plays, entitled Of All The Nerve: Deb Margolin SOLO, was published by Cassell/Continuum Press. Deb lives in New Jersey, which she denies, and is a proud alum of New Dramatists and a recent MacDowell Fellow. 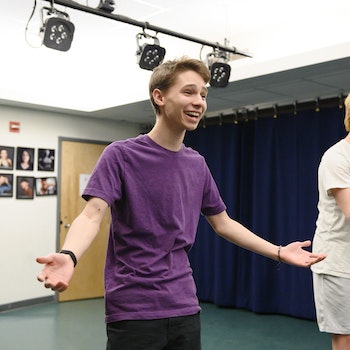 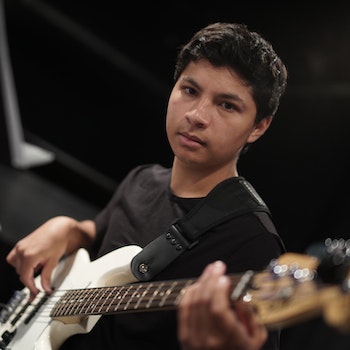 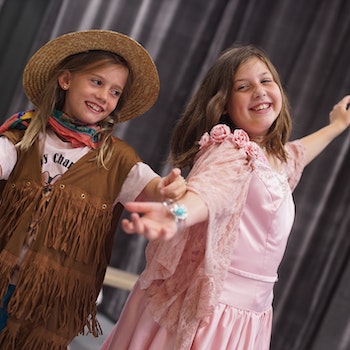