In this highly anticipated collaboration, acclaimed South African jazz vocalist Vuyo Sotashe and pianist/composer Chris Pattishall come together for an intimate and soulful evening of duets. Since arriving in New York as a Fulbright Scholar, Vuyo Sotashe has earned the attention of both jazz and theater audiences. Described as “a bright tenor that can easily spring from sonorous depths to the full-bodied top of his impressive range” (The Atlantic Journal-Constitution), Sotashe has performed with celebrated jazz legends in New York and abroad, and he made his commercial off-Broadway debut as part of the cast in Black Light (The Public Theater). Sotashe is a Van Lier Music Fellow at Joe’s Pub/The Public Theater.

Chris Pattishall spent the last decade establishing himself as “an expert at using the jazz tradition as a jumping-off point for experimentation” (JazzTimes). An in-demand pianist and musical collaborator, Pattishall released his debut album Zodiac—a reimagining of the Zodiac Suite by pioneering pianist and composer Mary Lou Williams—to critical acclaim in 2021. He appears on a wide range of recordings, from the Grammy-nominated debut album of drummer/vocalist Jamison Ross to the film scores of Knives Out and Nightmare Alley.

In a project that will range from the Great American Songbook to South African Xhosa hymns, from Stevie Wonder to Laura Mvula, Sotashe and Pattishall display their range as musicians, artists, and memory-keepers. 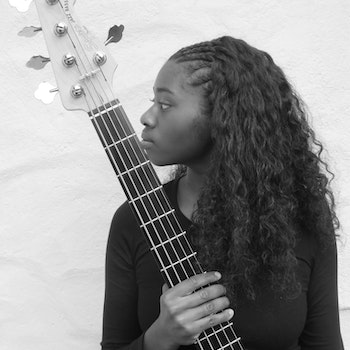 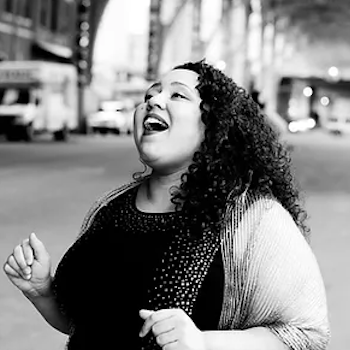 June 4, 2022
Flynn Space
Please wait while we retrieve your events.