Burlington Discover Jazz Festival curator Michael Mwenso leads us through a series of listening experiences of gospel, blues, jazz, and other Black roots music forms, duiding the audience through thematic sessions and co-discovering the nutrients that can continuously feed the soul hidden in the music. Accompanied by Jono Gasparro and Flynn Executive Director Jay Wahl, Michael moderates discussions about great influential artists from different generations as he opens up about the curatorial process and other topics from his perspective.

Co-presented by the Racial Equity Alliance of Lamoille (REAL) and Waterbury Area Anti-Racist Coalition (WAARC) as the first of 19 days of celebration for Juneteenth.

Michael is a singular performing artist with a profound understanding of, and appreciation for, Black roots music and history. His band Mwenso & The Shakes performed at Burlington Discover Jazz Festival in 2016 and 2017. Michael is a sought-after cultural curator as well as a master at distributing the spiritual nutrition inherent in Black music with Electric Root, the mission driven company he co-leads with Jono Gasparro. As curator of Burlington Discover Jazz Festival, Michael will take the lead in shaping the 10-day festival from start to finish, making it a memorable and illuminating experience for all. He will ensure that the festival is a wide-ranging celebration of jazz music in all its forms, with exciting performances from local and international artists, while maintaining a focus on arts education and discourse.

Flynn Executive Director Jay Wahl joined the organization in January 2021. Jay’s work prior to coming to the Burlington, particularly his many years as artistic director at the Kimmel Center in Philadelphia, was focused on producing and presenting unconventional, multi-disciplinary performances and installations in public spaces. He brings to the Flynn a mission of connecting with many communities to enjoy and participate in creative projects, as well as to challenge the hierarchies, assumptions, and biases of traditional arts organizations. 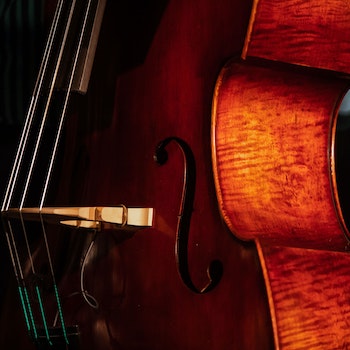 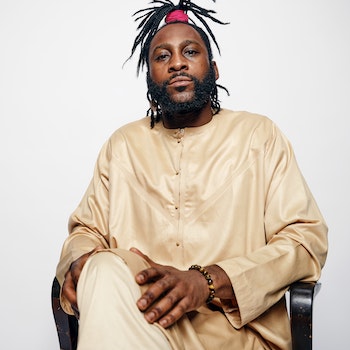 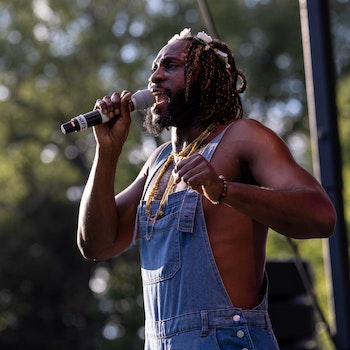