Flicks in the Park: Fire & Ice with live soundtrack created by ELEW

Concert pianist ELEW presents an evening of music and film accompanying a screening of Smithsonian‘s Yellowstone Park documentary Fire and Ice in City Hall Park. Winter in Yellowstone is like nothing else on Earth: Driving snow and temperatures 50 degrees below zero collide with spewing heat from subterranean forces, creating dramatic, otherworldly displays. Embark on a journey over vast blankets of snow, through sparkling prisms of "diamond dust," and across rivers warmed by geothermal springs. Extreme conditions pose existential threats to even the animals that have evolved to survive the desolate winter.  This is the harshest of seasons in the World’s First National Park.

A native of Camden, New Jersey, Eric Lewis began his musical studies at 2 years old and would ultimately receive the Rodger’s and Hammerstein full merit scholarship to the Manhattan School of Music. A Dean’s List student, upon graduation, he toured the world, recorded and performed with Wynton Marsalis & the Jazz at Lincoln Center Orchestra, Elvin Jones, Cassandra Wilson, Roy Hargrove, and John Hendricks among others.

A decade into his career, he reemerged as ELEW and began fusing his piano techniques with rock guitar-based ideas and experimental prepared piano methods, generating a powerful crossover brand he coined “rockjazz.” In addition to piano performance, appearing in and scoring for film, ELEW is a prominent international DJ. He has has created disco infernos for multiple events such as the World Economic Forum, TED, Art Basel, A-list Oscar parties, the Monte-Carlo Gala, the Cannes Film Festival. In some cases, ELEW places the turntables within the piano. This "pianoturntablism" is a startling technique which allows ELEW to seamlessly play multiple songs at once in different keys and tempos like a DJ but on the piano.

Flicks in the Park has support from American Flatbread Burlington Hearth, Monarch & the Milkweed, and Point 2. BCA’s 2022 City Hall Park programming is underwritten by the Pomerleau Family Foundation. Learn more about Flicks in the Park at burlingtoncityarts.org/events. 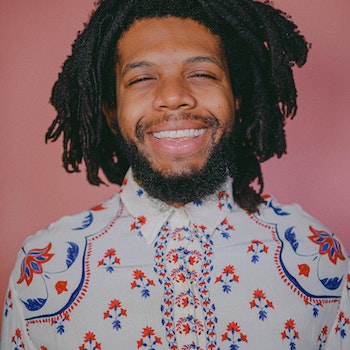 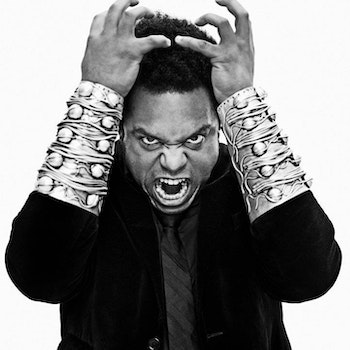 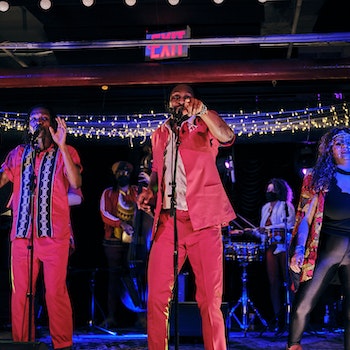