Tickets $20 (all ticketing through the Vermont Comedy Club)

When night falls, the party is just getting started. This year’s festival features an abundance of nightlife activities that extend into the early morning hours. For the 10 days, the Vermont Comedy Club transforms into an after-hours jazz lounge called Big Joe’s, in honor of renowned Vermont jazz musician, and key figure in the early days of the Burlington Discover Jazz Festival, saxophonist “Big Joe” Burrell. These evening gigs bring each day full-circle, creating a gathering space for the local artist community to convene, socialize, and collaborate, and presenting freeform sets that summon jazz greats through their music.

Many years ago, there was a legendary Burlington music venue that occupied the old Burlington Armory building at the corner of Main and Pine, where the Comedy Club is now located.  R.W Hunts’ was a favorite weekday stop for national touring jazz and blues acts like Pat Metheny, BB King, Buddy Guy, The Neville Brothers, etc. but on weekends, local groups ruled the stage.  For much of the ’80’s, the biggest and most consistent crowds came out to dance to and be dazzled by The Unknown Blues Band, featuring Big Joe Burrell.

After Joe’s passing in 2005, The Unknown Blues Band has gotten to-gather only on special occasions, employing local favorites like Dave Keller, Dwight and Nicole, to carry on Joe’s huge musical legacy.  Recently, however,  Atlanta-based trumpeter Joey Sommerville who called Burlington home for many years, has unveiled a performance side that has rarely been seen by Bur-lington audiences.   His command of the stage, both vocally, instrumentally, and personally, is something that Big Joe’s fans will instantly recognize.  For Joey, it’s all a matter of mentoring... he proudly wears the many lessons he learned watching and playing with Big Joe as a badge of honor.

For The Unknown Blues Band, playing once again in the space that they called home for over a decade, is a déjà vu dream come true. Don’t miss this show! 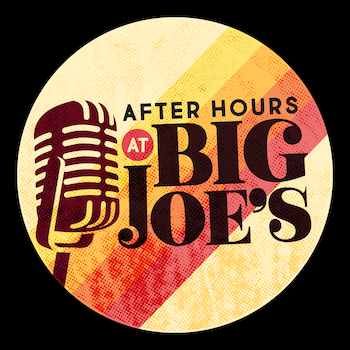 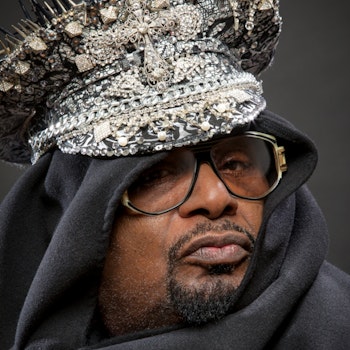 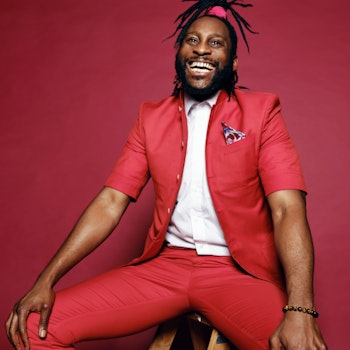