Full tuition
​Pay what you can on a sliding scale

5...4..3..2..1..! Blast off into the far reaches of outer space and set your course to the Generator and the Flynn-we’re headed to Planet Cardboardia!

Camp will begin with a week at the Generator Maker Space where we’ll use incredible tools: lasers, 3D printers, sewing machines, and more to make cardboard props, costumes, sets and puppets that light up, make noises, and glow in the dark! In week two the camp will move to the Flynn where we’ll craft our performance using our imaginations and all the fantastic creations we generated in week one!

This strange and wonderful theater camp will be led by Professor Ben T. Matchstick founder of the Cardboard Teck Instantute.

"Professor" Ben t. Matchstick is the founder of the Montpelier-based Cardboard Teck Institute. He is the co-creator of the PinBox 3000 cardboard tabletop pinball machine kit (with Pete Talbot). He co-conceived the original Hadestown (with Anaïs Mitchell), now on Broadway. He has worked as a youth advocate, librarian, café owner, educator, puppeteer, artist, game master and entrepreneur in Vermont for 20+ years. He has a BA in Theater from Northwestern University, and an MFA in Interdisciplinary Art from Goddard College. He is a proud member of Generator Maker Space in Burlington Vermont. 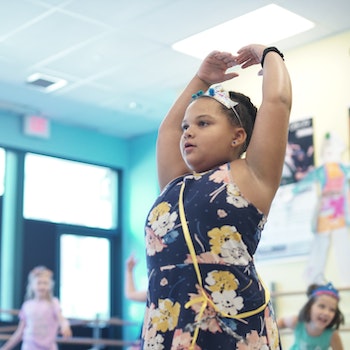 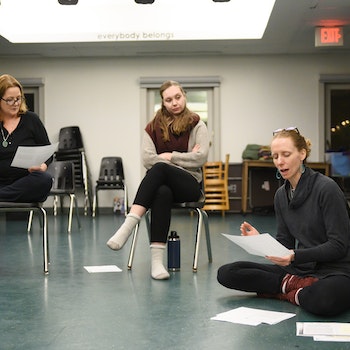 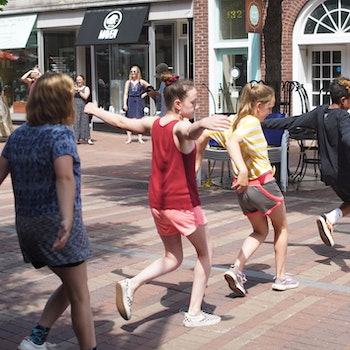