On May 17, 1929, an apparent insignificant event occurred at Cathedral High School: Vaudeville Nite, as it was called, was an evening of entertainment consisting of stunts and skits performed by members of each of the four classes to raise funds. It was a huge hit and soon became a fun annual event renamed Stunt Nite.

Fast forward to today, and Stunt Nite remains as a unique, entertaining annual community event—the students are coached by parents and alumni—filled with laughter, song, and dance which builds confidence and forms friendships among the classes. All students are eligible to participate—no stage experience or talent is necessary as there is always a role for everyone. The performances are all created in a short timeframe—just one month of rehearsal is the limit—and each class is granted 25-30 minutes on stage.

Previously held at the Memorial Auditorium in Burlington, Stunt Nite moved to the Flynn in 2002 and has been on the calendar every year since. No matter how you become part of this tremendous tradition, whether experiencing Stunt Note through the eyes of a student, coach, parent, or member of the audience, you leave the show as part of the Rice community. Enjoy the show and the magic of Stunt Nite! 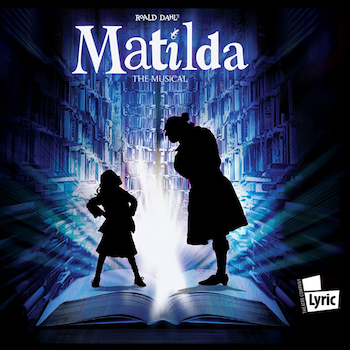 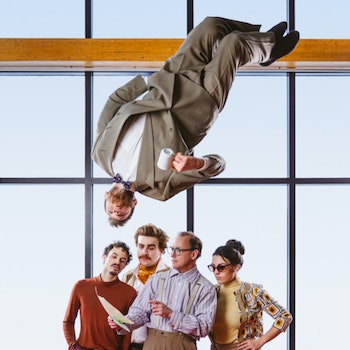