JACK Quartet will be giving the world premiere of Wadada Leo Smith’s String Quartet No. 13 (with soprano voice), plus performing two works with and by Matthew Evan Taylor.

Hailed by the New York Times as “our leading new-music foursome,” the JACK Quartet is one of the most acclaimed, renowned, and respected groups performing today. JACK has maintained an unwavering commitment to their mission of performing and commissioning new works, giving voice to underheard composers, and cultivating an ever-greater sense of openness toward contemporary classical music.

Composer and saxophonist Matthew Evan Taylor has been hailed as “a promising new voice” (Miami Herald) and a “risk taker” (Huffington Post) whose music is “insistent and defiant . . . envelopingly hypnotic” (Lucid Culture). A southern kid who worshiped at the altar of Cannonball Adderley, Ornette Coleman, Carla Bley, and Charles Mingus, Matthew’s music has been performed across the United States and Europe by such ensembles as the Cleveland Orchestra, the Detroit Symphony, the Metropolis Ensemble, the Imani Winds, and the Vermont Symphony Orchestra. As a performer, Matthew has worked with musicians Elliott Sharp, Marilyn Crispell, Tatsuya Nakatani, Taylor Ho Bynum, Mary Halvorson; visual artists Molly Zuckerman-Hartung and Dannielle Tegeder; and dancers Katherine Kramer, Sara Shelton, Laurel Jenkins, and Lida Winfield.

Matthew is Assistant Professor of Music at Middlebury College in Vermont.

This is a collaboration with the New Music on the Point Festival. 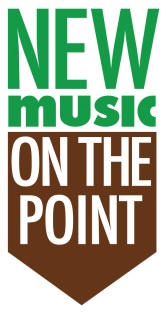 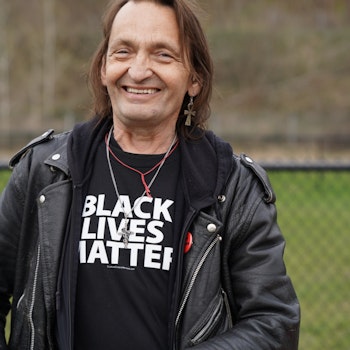 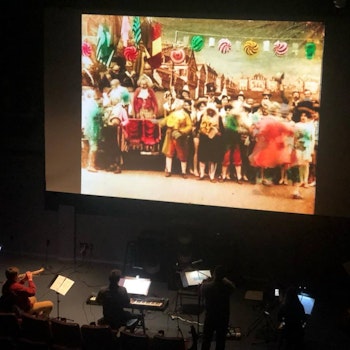 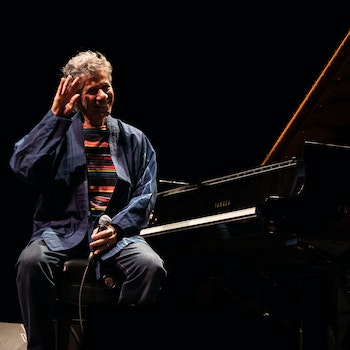