Stamped: Racism, Antiracism, and You

Jason Reynolds is a #1 New York Times bestselling author of many award-winning books, including Look Both Ways: A Tale Told in Ten Blocks, All American Boys (with Brendan Kiely), Long Way Down, Stamped: Racism, Antiracism, and You (with Ibram X. Kendi), Stuntboy, in the Meantime (illustrated by Raúl the Third), and Ain’t Burned All the Bright (with artwork by Jason Griffin). The recipient of a Newbery Honor, a Printz Honor, an NAACP Image Award, and multiple Coretta Scott King honors, Reynolds is also the 2020-2022 National Ambassador for Young People’s Literature. He has appeared on The Late Show with Stephen Colbert, The Daily Show with Trevor Noah, Late Night with Seth Meyers, CBS Sunday Morning, Good Morning America, and various media outlets. He is on faculty at Lesley University, for the Writing for Young People MFA Program and lives in Washington, DC.

In this special hybrid event for Vermont middle school students, Jason Reynolds meets with a panel of students to discuss with them his books and his efforts as an author and activist to inspire social change. This event will last approximately one hour.

This Student Matinee Series show is livestreamed. Follow the link to register. Before the show, you will be sent the link to watch the livestream. 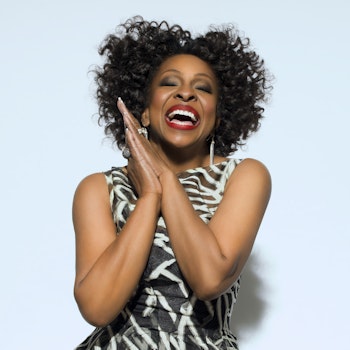 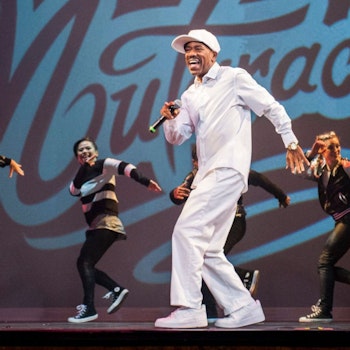