All-vocal country entertainers Home Free have made their mark on the music scene, racking up nearly 600,000 album equivalents globally, embarking on major international tours, amassing 500+ million views and over 1.3 million subscribers on YouTube, and being declared “Country music fans’ favorite a cappella group” (Taste of Country).

The band will be bringing new music from an unnamed recording project on tour this year. The acclaimed group lit up the 2021 holiday season by hitting the road on their Warmest Winter Holiday Tour, showcasing songs off their most recent studio album, Warmest Winter, which features 12 festive staples, memorable collaborations, and Home Free originals, all guaranteed to get you in the holiday spirit. This new project follows the acclaimed group’s Dive Bar Saints album, which arrived at #2 on the Billboard country album sales chart. Home Free's extensive catalog spotlights six top-10 albums, including Timeless, Full of (Even More) Cheer, Full of Cheer, Country Evolution, and their breakout debut, Crazy Life.

With praise rolling in from the likes of Billboard, Rolling Stone, FOX & Friends, and American Songwriter, the extraordinary showmen have continued to build a loyal fan base with their harmony-laden versions of hits by John Mayer, Blake Shelton, Keith Urban, Maren Morris, the Oak Ridge Boys, and more.

Join us for a perfect evening of upbeat Nashville-dipped pop hits, country and western standards, incredible harmony, and quick-witted humor.

Texas native Erin Kinsey may be a country music newcomer, but she’s been hard at work since she was 11 years old. Now 21, she is the epitome of a 10-year overnight success who has established herself as a Nashville singer-songwriter with a bright future ahead of her. Having moved from Texas to Tennessee the morning after her high school graduation, Kinsey quickly immersed herself in country music, and in return she was embraced by music insiders who’ve helped her reach her larger-than-life goals. And so far, so good. She consistently receives close to ten million views when she posts an original song on TikTok, and her debut single, Just Drive, is impacting country radio now. The song has been featured on SiriusXM The Highway On The Horizon and has over 35 million streams and views to date and counting. Kinsey is signed to RECORDS Nashville, a joint venture with Sony Music and her debut EP, 40 East, released on March 25, 2022. Where she goes from here is just about everywhere. 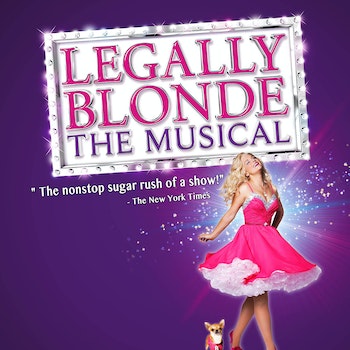 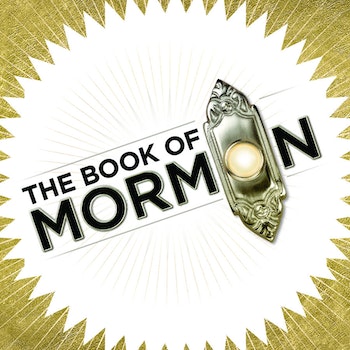 October 13, 2022
Main Stage
Please wait while we retrieve your events.