From Bamako To Birmingham

Amadou & Mariam and the Blind Boys of Alabama hail from regions thousands of miles apart, but they share an unbreakable kinship. As the title of their 2019 collaborative album, From Bamako to Birmingham, which they’ve adopted as the moniker for their current tour, this union is about celebrating the connectivity between these cultures—and, as the titles directionality implies, reconsidering the historical context that brought West African traditions to the South, giving birth to all manner of musical styles often considered quintessentially American, the blues and gospel foremost among them.

Malian musicians Amadou & Mariam have been de facto ambassadors of African music for over 40 years. Purveying their uplifting, up-tempo take on Afro-pop and Malian blues music all over the world, they have played countless festivals and have collaborated with the likes of U2, Coldplay, Damon Albarn (also Blur), Santigold, TV on the Radio, and many others.

Recognized worldwide as living legends of gospel music the Blind Boys of Alabama have been an American institution since the 1930s. The group helped bring gospel—jubilee and hard gospel, in particular—into the mainstream, their soulful harmonies and unshakable sincerity capable of stirring even the most secular crowd. The group has been celebrated by the National Endowment for the Arts (NEA) with a National Heritage Fellowship, was inducted into the Gospel Music Hall of Fame, and has won six Grammy Awards (including a Lifetime Achievement Award).

Beyond their shared “Two cultures, one beat” philosophy, all of these musicians are also blind, a fact that informs the strength and fortitude that is so readily apparent in all their music. In folding these two rich cultural histories together, and melding their vast catalogs, these acts show that their perspective on the world is as clear and vibrant as anyone’s. 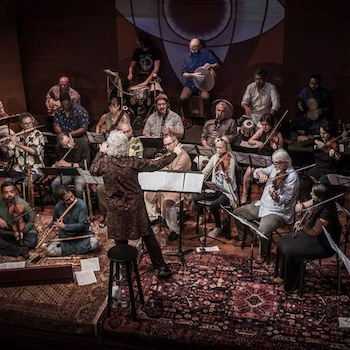 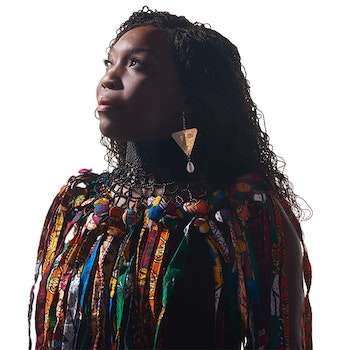