Tom Cleary and the Flynntones

The Flynn's Teen Jazz Combo (also known as The Flynntones) class is open to vocalists and instrumentalists between the ages of 13 and 18. This combo is a great opportunity for students to build their experience with jazz repertoire, including the music of composers from Duke Ellington and Charlie Parker to Stevie Wonder and Sly Stone. This class also focuses on building improvisation skills and gives students experience playing in a group dynamic. This course instills an appreciation of jazz as a uniquely African-American musical innovation that is now admired, studied, and practiced around the world. The Flynntones have been rehearsing all semester in preparation for this Burlington Discover Jazz Festival performance.

Tom Cleary studied jazz performance at Hampshire College, where his teachers included Yusef Lateef and Archie Shepp, and music education and classical piano performance the University of Vermont, where his teachers included Sylvia Parker and Elizabeth Metcalfe.  As a pianist and keyboardist he has had extended collaborations with artists including Phish bassist Mike Gordon (with whom he did a number of tours between 2008 and 2014), James Harvey, Ray Vega, Patricia Julien, and Jamie Masefield.  With vocalist Amber deLaurentis he co-leads the quartet Birdcode, which released You Are Here in 2019; his work as an arranger and player can be heard on deLaurentis'' solo albums Innocent Road and Hey Sadie and Paul Asbell's Burmese Panther.   He has accompanied artists including Clark Terry, Lester Bowie, Fontella Bass, Ernie Watts, Judi Silvano, Joe Lovano, Joan Rivers and Steve Earle.  As a composer, his work has been commissioned and recorded by groups including Social Band, Vermont Contemporary Music Ensemble; the musical Mill Girls, on which he collaborated with director/playwright Peter Harrigan, is being revived in an online production this year at Saint Michael's College. He teaches in the jazz studies program of the UVM Music Department, the Flynn jazz program, and his home studio. Check out his music with Birdcode and his UVM blog. 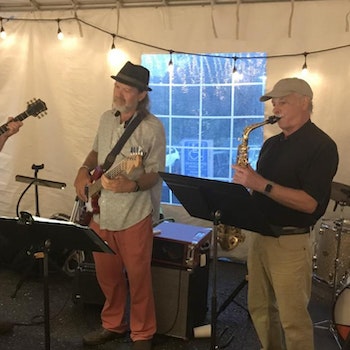 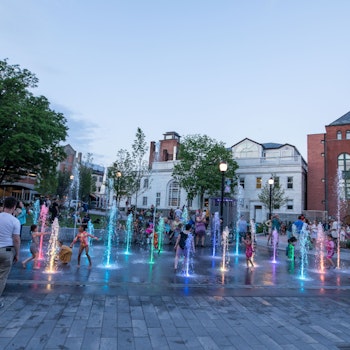