True to their name Jon Thomas and Firm Roots paint, with ardent and skillful strokes, a celebration of the storied art form that is American music. Firm Roots pulls from the murky and hallowed depths of traditional American folk songs, swing music, the avant-garde, the most novel and infectious of backbeats, and back again. They connect hundreds of years of musical and oral traditions through two qualities which their leader considers to be the most important factors to the group: soulful storytelling and deeply personal interpretation.

Jalen Baker, born in Washington DC and raised in Houston, Tx, is a vibraphonist, percussionist, educator, and composer whose early training involved both classical and jazz genres. He decided early on to focus on Jazz and in May 2017 received his BA in Jazz Studies from Columbia College Chicago. While in Chicago Jalen was also an active musician playing in various venues around town with the Jarrard Harris Quartet, The Dod Kalm Quartet, as well as leading his own group at venues such as The Jazz Showcase. He was also chosen to be a member of the Chicago Next Gen All-stars by the Chicago Jazz Institute. During his tenure at Florida State Jalen continued to distinguish himself as a performer and was chosen as a Ravinia Jazz Fellow in 2018. He has been an active performer with the The Ulysses Owens Jr., Jeremy Pelt, Leon Anderson, Amina Scott quartets as well as leading his own band. Currently living in Houston, Jalen continues to compose and perform. His unique blend of original modern jazz compositions and jazz standards make for exciting live performances.

Hailing from Brixton, South London, and residing in Harlem, New York, saxophonist Ruben Fox is one of the brightest young stars on the scene today. Noted for the sophistication of his sound, the maturity of his compositions and the sensitivity of his ballads. Fox has performed with legends such as Wynton Marsalis, Barry Harris, Roy Ayers, George Coleman, Roy Hargrove, Albert "Tootie" Heath and Johnny O’Neill. He is also associated with many great artists of his generation, Jon Batiste, Emmet Cohen, Mwenso & The Shakes, Reuben James, & Mark Kavuma. With debut album Introducing Ruben Fox arriving to critical acclaim in 2021, this is an artist in ascendency. 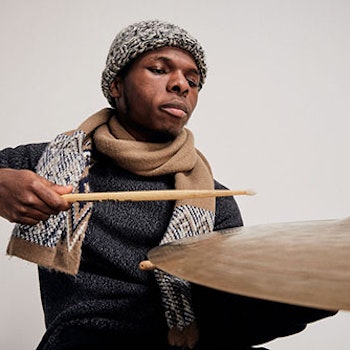 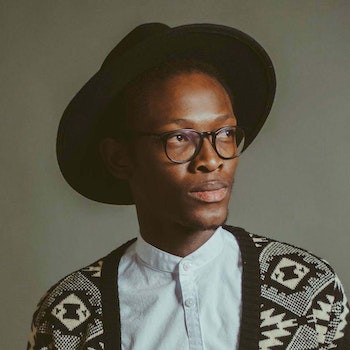 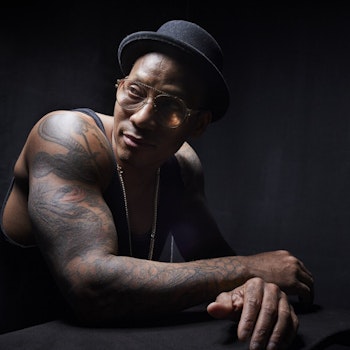