The Flynn requires that all participants in classes, camps, and workshops provide proof of full vaccination.

A four-week program focuses on the heart of theater making-creativity, collaboration, and community. Teens will gain an understanding of their individual responsibilities in the collaborative creative process and will be empowered to be active and able participants in their future endeavors. The program will include daily skill building workshops, a focus on community building, and will culminate in a professional level performance on the Flynn’s Main Stage. Open to all experience levels.

As the half-blood son of a Greek god, Percy Jackson has newly-discovered powers he can't control, a destiny he doesn't want, and a mythology textbook's worth of monsters on his trail. When Zeus's master lightning bolt is stolen and Percy becomes the prime suspect, he has to find and return the bolt to prove his innocence and prevent a war between the gods. But to succeed on his quest, Percy will have to do more than catch the thief. He must travel to the Underworld and back; solve the riddle of the Oracle, which warns him of betrayal by a friend; and come to terms with the father who abandoned him. Adapted from the best-selling book The Lightning Thief by Rick Riordan, and featuring a thrilling original rock score, The Lightning Thief: The Percy Jackson Musical is an action-packed mythical adventure "worthy of the gods" (Time Out New York).

K. Richardson loves making theatre with teens. During the school year, she is the full time acting teacher and director at Germantown Academy in Ft. Washington, PA. Honors include: Philadelphia Magazine “Best of Philly” High School Theatre Program (2009), Germantown Academy’s Distinguished Teaching Award (2009), Distinguished Extra-Curricular Award (2018), and more than 28 Philadelphia CAPPIES awards for Excellence in High School Theatre, including a record 3 for overall musical. She is a certified Meisner Instructor and has taught classes in acting, improv, and music theater at over a dozen programs in the greater Philadelphia area. When Broadway closed down in March 2020 she had three alums making their Broadway debuts- one in performance, one in previews and one had just begun rehearsal. As the performing arts find their new normal, she is grateful to be working with the Flynn to bring tomorrow’s artists on stage today.

Jim is passionate about the transformative power of music and loves being the man behind the piano supporting voices of all types. He has music directed both solo Cabaret Acts and full scale musicals throughout the Philadelphia Region. Jim continues to work as a teacher, songwriter, performer and accompanist, and is currently in the process of opening a private music studio. His first album, “Wade in the Water” was released on CD and he is working on content for a second.

Making the Arts Accessible to All 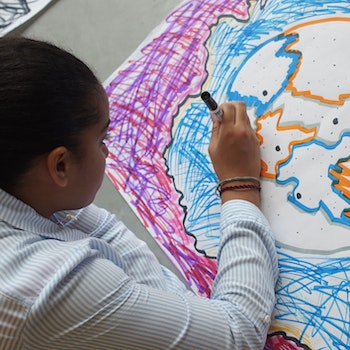 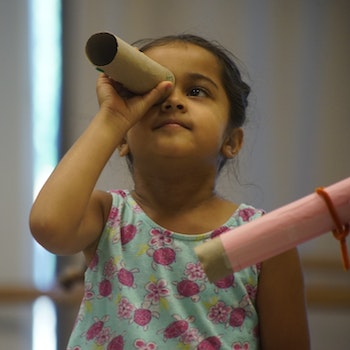 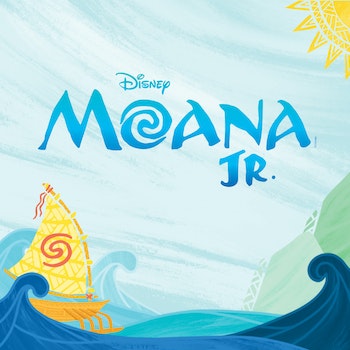