"Armed with an expressive alto", Andriana Chobot, a “theatrical voice that likely owes some debt to the emotionally forthright work of Rufus Wainwright and Sarah McLachlan” (SEVEN DAYS), brings an eclectic mix of pop-rock-indie-folk, with a touch of jazz, that immerses the listener into an original soundscape. Whether it's just her solo, delivering an electronic piano centered performance, or equipped with her band of local talent, she delivers renditions ranging in upbeat originals, covers and cool, ethereal ballads, with "fluttering piano, one very reminiscent of Imogen Heap, among others" (Local Blog; 'Classically Trained') Having spent many years as a professional human being and slightly less than that as a pianist, Andriana Chobot is bringing her talents to the world. Having picked up the piano at the young age of 4, Andriana started to write songs in her junior year of high school initially classical compositions, gradually evolving into what you hear today. Now, nearly twenty years after her first encounters with her weapon of choice, and having studied Theatre, she says she loves performing whether it's music or dramatic plays onstage. For music, she says her sound is getting more experimental as time passes, but insists that she "couldn't even try" to define it. Nonetheless, Andriana cites influences such as those rare times when it's raining and the sun is shining at the same time.

With Andriana's past experience as a piano teacher, this event is sure to strike a chord! Her and one of the "Bananas" will join to entertain, teach and get ya wigglin'.

What is FlynnZone Kids Hour?

FlynnZone Kids Hour is a new free monthly performance series designed for kids ages 3-5. Each month, the Flynn invites a different local artist or group to the theater to play a variety of fun and interactive shows in a safe and welcoming environment. Shows are held on the second Saturday of each month at 10 am. 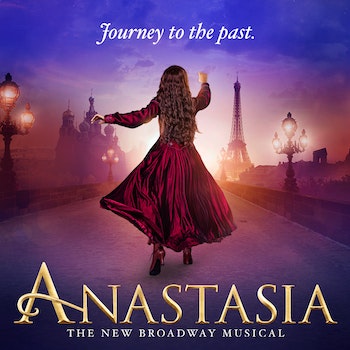 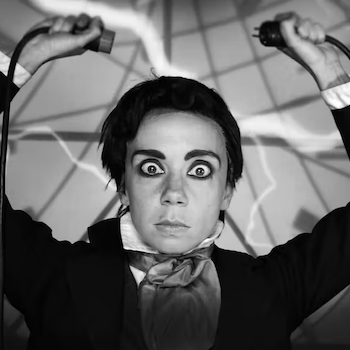 February 17, 2023
Main Stage
Please wait while we retrieve your events.