​
The Flynn encourages everyone to wear a mask while attending a performance to protect yourself and others in the theater. Masks and proof of COVID-19 vaccination status are no longer required.

The Flynn is proud to host Collaborating Public Safety, a timely community event that features an in-depth discussion about urgent public safety issues and the role of policing. This event is held on the Main Stage on February 23 at 7 pm. For Collaborating Public Safety, moderator Deborah Spence and panelists Tracey L. Meares and Sean Smoot illustrate key recommendations and ways in which communities across the country can continue to engage organizations, municipalities, and citizens in the co-production of public safety.

In 2014, President Obama created a task force on 21st century policing charged with developing a roadmap for public safety reform. The report and its recommendations have become a blueprint for agencies across the country interested in engaging with the people they serve to build stronger communities. The Flynn has invited two members of the task force along with its project manager to participate in this panel discussion.

Tracey L. Meares is a professor at Yale Law School and a founding director of the school’s Justice Collaboratory. Before joining the faculty at Yale, she was a professor at the University of Chicago Law School from 1995 to 2007. She was the first African American woman to be granted tenure at both law schools. Professor Meares is a nationally recognized expert on policing in urban communities. Her research focuses on understanding how members of the public think about their relationships with legal authorities such as police, prosecutors, and judges.

Sean Smoot is the managing partner of 21CP Solutions and a subject matter expert on policing and public safety. He is also the director of the Police Benevolent and Protective Association and the Police Benevolent Labor Committee in Illinois. Mr. Smoot serves on teams monitoring federal consent decrees, including the police departments in Baltimore and Cleveland. He consults internationally on issues related to public employment labor law, pension and benefits law, Section 1983 civil rights litigation, body-worn cameras, use of force, supervision, officer safety and wellness, recruiting, retention, and hiring. He has served on the Advisory Committee for the National Law Enforcement Officers' Rights Center in Washington, D.C. since 1996.

Collaborating Public Safety moderator Deborah Spence is an assistant director at the Office of Community Oriented Policing Services, a grant-making component of the U.S. Department of Justice. She provides strategic leadership and oversight for public-private partnerships, the production of knowledge resources and engagement forums, and the multimillion dollar portfolio of classroom and online training for law enforcement officers. In her 17 years with the COPS Office she has led efforts to create new grant programs for state and local law enforcement and overseen demonstration projects covering topics including officer safety, drug interdiction, public safety consolidation, and domestic violence. 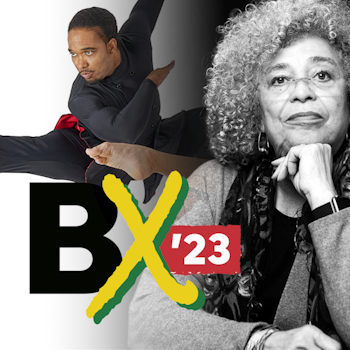 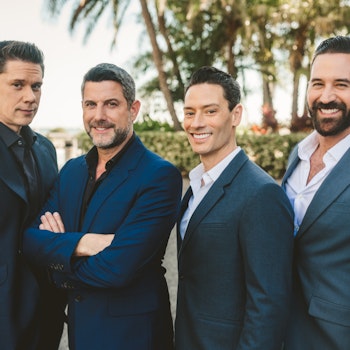 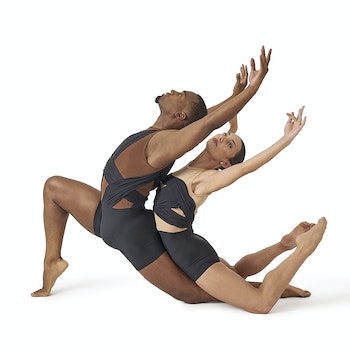 February 26, 2023
Main Stage
Please wait while we retrieve your events.