Bliss is an internationally syndicated cartoonist and cover artist for the New Yorker. His self-titled single panel gag cartoon, BLISS, appears in newspapers across the country and Japan. The show is a retrospective from high school to present day and includes various original New Yorker covers, cartoons, student work, book jacket work, and a few samples of Bliss’children’s books.  Bliss also includes original art from other artists in his personal collection such as Maurice Sendak, William Steig, Jack Kirby, as well as a letter from Andrew Wyeth. To add to the mix, Bliss includes some of his family’s work whom he says are “really good artists.”

Bliss also created the pictures for Diary of a Worm, Diary of a Spider, and Diary of a Fly by Doreen Cronin, all New York Times bestsellers. Other bestsellers include Don't Forget To Come Back by Robie H. Harris, A Very Brave Witch by Alison McGhee, and Louise: The Adventure of a Chicken by Kate DiCamillo. Bliss' first cartoon collection, Death by Laughter, with an introduction by Christopher Guest, was published by Abrams in 2008. Growing up in upstate New York amidst a family of successful painters and illustrators, Bliss studied painting at The Pennsylvania Academy of the Fine Arts, illustration at The University of the Arts (BFA) and Syracuse University (MA). He and his family live in Burlington.

Prior to his cartoons and covers for the New Yorker, Bliss illustrated dozens of book covers for writers such as Lawrence Block, Dorothy Uhnak, Bob Dole, and Fiona Buckley. Bliss' first children's book, A Fine, Fine School by Newbery Award-winning author Sharon Creech, was a New York Times bestseller. Bliss who illustrated Which Would You Rather Be? by William Steig, Countdown to Kindergarten (a winner of the Minnesota Book Award) and Mrs. Watson Wants Your Teeth both by Alison McGhee. 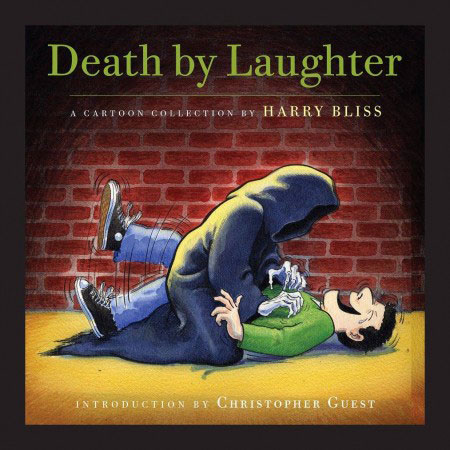 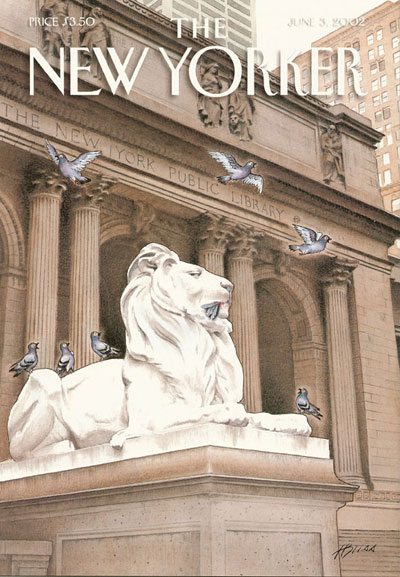