Charlotte artist Sara Bridgman presents a solo exhibit in the Amy E. Tarrant Gallery and an opening reception on Friday, May 9 at 5:30 pm. The exhibit, Retrospective Works of Sara Bridgman 1967–2014, can be seen in the gallery on Saturdays through August 2. Bridgman also gives an artist’s talk on Saturday, June 21 from 2-4 pm.

Bridgman’s art began in the 1970s with etchings and she later incorporated oil painting into her work. She spent a good deal of time in the 1980s exploring landscapes. It was during this period that she formed a strong bond by using a practice she calls “using the magic and wonder and developing the spirit of art and sight.” Working in the 1990s, Bridgman worked tirelessly and quietly and became “close to being with the power and intelligence of life itself.”

Special thanks to John E. Bates for curating this exhibition. 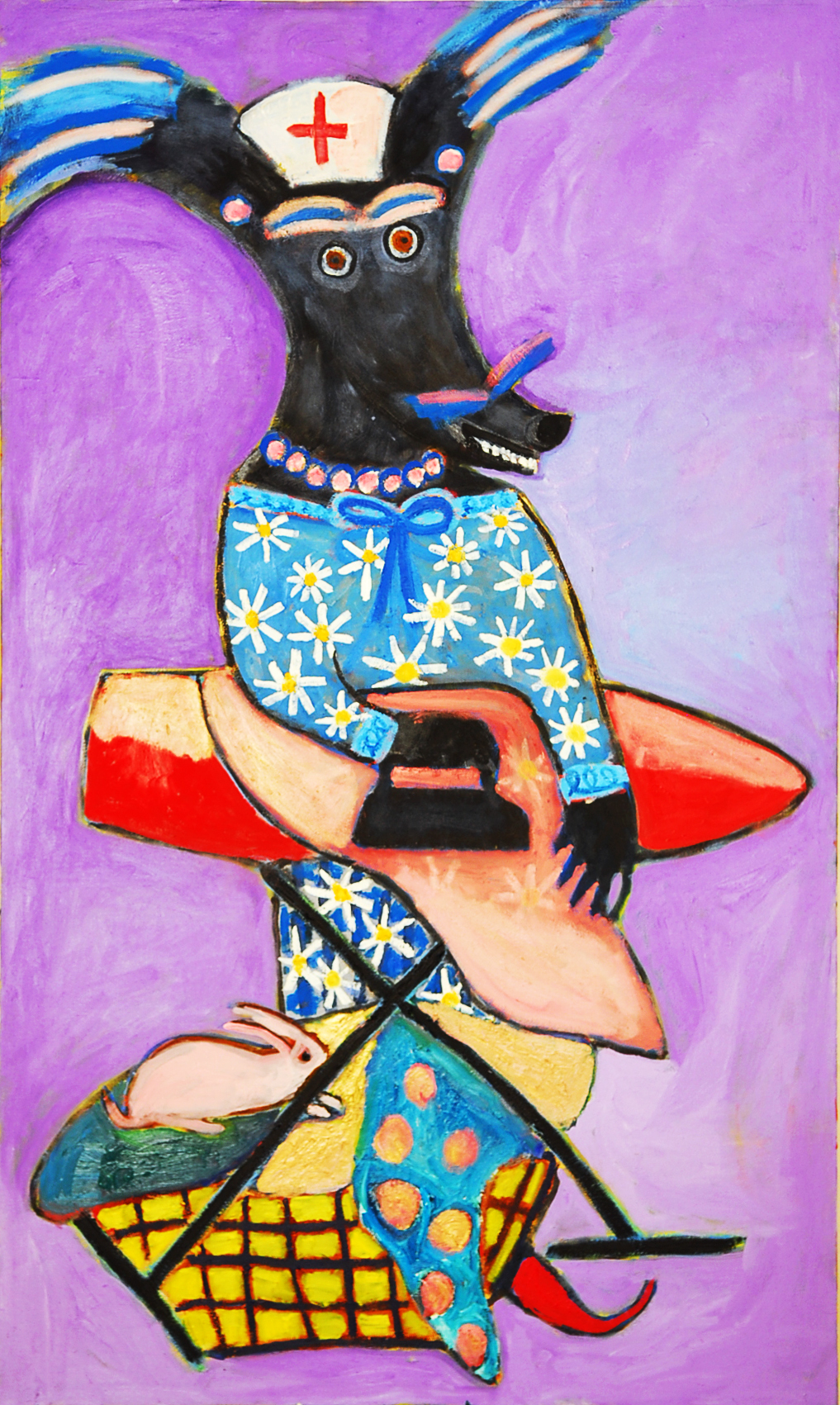 This exhibition is funded in part through support from the
Vermont Arts Council, The Vermont Community Foundation, and the Surdna Foundation .