The Flynn is launching a new creative chair role—a rotating post held by an artist for a two-year term—with the man who inspired its creation: extraordinary composer/violinist/educator/activist Daniel Bernard Roumain (DBR). In this role, DBR will influence the creative voice of the organization and how it speaks to the community, and he is spearheading the Flynn Fellows residency project. Working closely with DBR, Dwight & Nicole will assist the Flynn in reimagining the organization’s relationship to the community; forge connections and foster dialogue with key local partners; engage with issues around diversity, equity, and inclusion; connect with local students from many different age groups; and produce two original performances during their residency.

Led by the powerhouse couple of Dwight Ritcher and Nicole Nelson, the band has built a devoted following and a national profile on the strength of their musical chemistry, soaring hooks, and magnetic stage presence. Dwight Ritcher and Nicole Nelson met in Boston, Massachusetts, when they were just out of school, cutting their teeth on the local club circuit. They each fronted popular bands in the area, and discovered a shared love of soul & blues greats like the Staples Singers, Albert King, Lightin’ Hopkins, Jimmy Witherspoon, Roberta Flack, and Etta James. They began singing together often, and developed a close friendship that became romantic over time. Eventually, they formed Dwight & Nicole, which was, in the beginning, a duo group. After a move to Burlington, VT, they met their powerhouse drummer Ezra Oklan, and the group quickly became a trio. They’ve since toured up and down the East Coast together, writing songs and gaining plenty of industry respect. They have opened for the legendary Mavis Staples, who was moved by their live show, calling them one of her favorite new bands. After sharing the stage with the late great Dr. John, he described them as “truly great!”

Dwight and I are both deeply honored to be named the inaugural Flynn Fellows . . . We both feel that we are all entering an era of creative expansion. We see it around us and we feel it within. Knowing that we get to share this time with you all is a huge gift.
Nicole Nelson

Flynn Fellows will meet regularly with Flynn Creative Chair Dr. Daniel Bernard Roumain as a part of a mentorship and collaborative partnership with him throughout the term of the residency. Additionally, Flynn Fellows are given space to rehearse, create, and meet within the Flynn administrative and creative spaces; meet with and advise staff and executive leadership as needed; attend selected performances and educational programs at the Flynn; and attend one meeting of the board as an invited guest.

Assisting the Flynn staff and leadership towards reimagining its relationship to Burlington and the national arts field through an open concept of collective dreaming towards innovation and new initiatives. What is possible? What do you want to do at the Flynn and why? How do your dreams for the Flynn align with others and our community?

Identifying and connecting the Flynn to one community-based group towards new dialogues, modes of engagement and discovery. This new strategic partner need not be within the performing arts, and could include creatives within the restaurant, religious, law enforcement, agriculture, or some other industry.

A public lecture on DEI which would include your thoughts, approach, perspective, reflections and strategies towards how the performing arts field can become more diverse, inclusive and equitable.

Visiting one elementary, middle, high school, and college classroom to speak directly to students about your work, career, and creative practice. This could include the creation of an online educational experience specifically for students, learners, and teachers.

Two performances during the twelve month residency to be created and produced in collaboration with the Flynn. 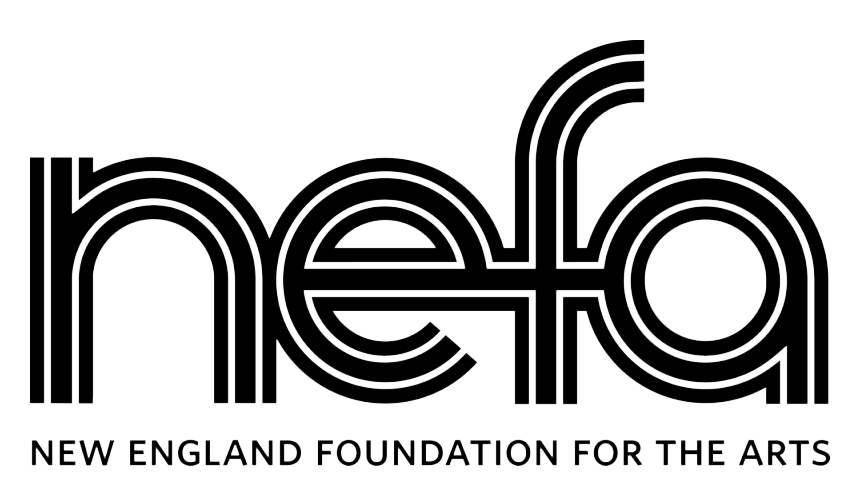 This project is supported in part by 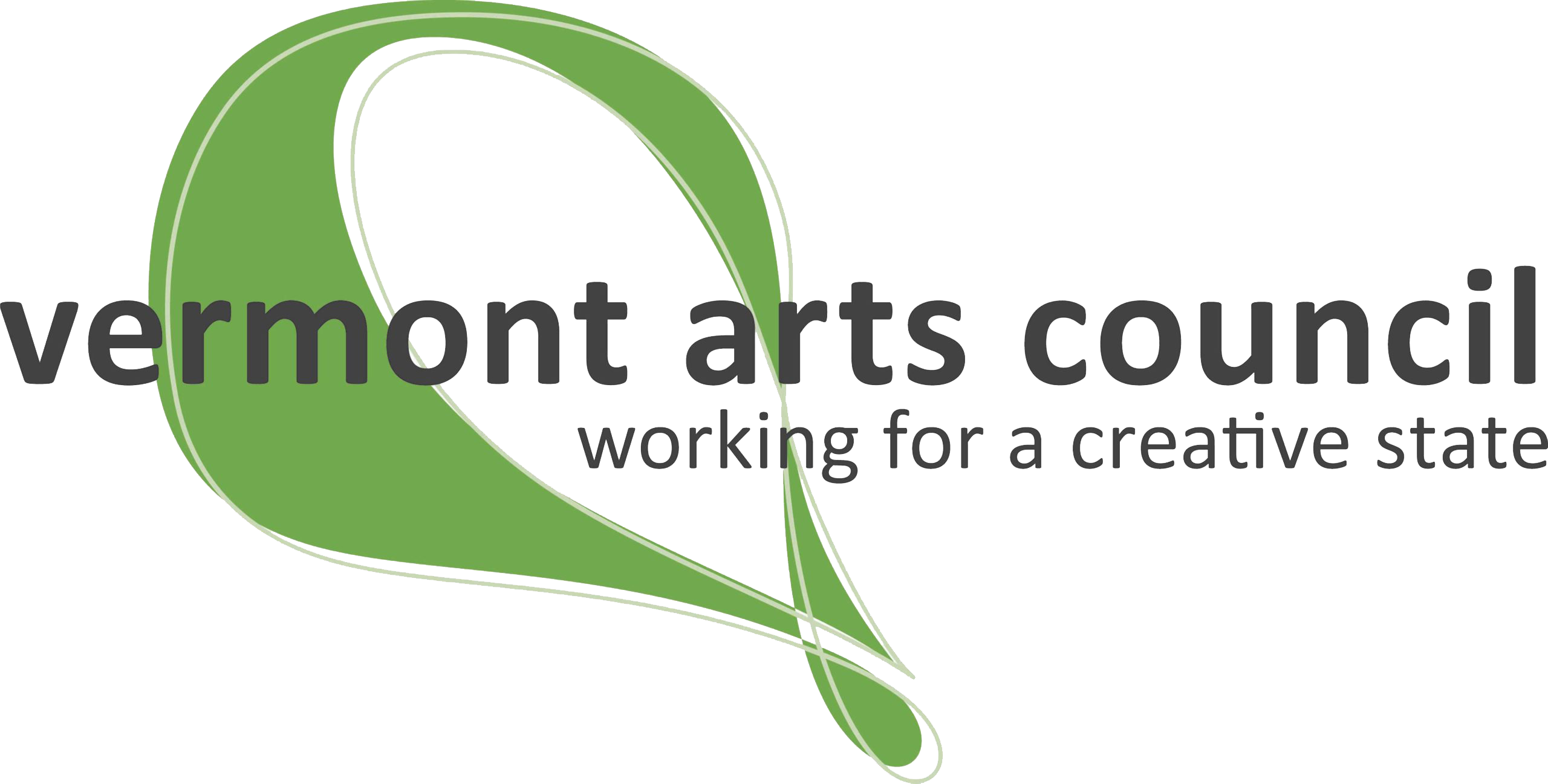